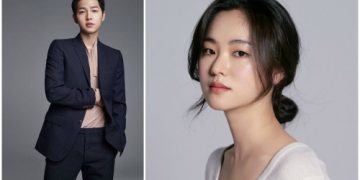 On July 2, representatives of Song Joong Ki’s HiSTORY D&C management agency officially confirmed that the actor has received an offer to play the lead role and is considering to participate in a new drama. tvN’s name is Vincenzo. Accordingly, if he agrees to contribute in this project, Song Joong Ki will play Park Joo Hyung, an Italian lawyer who is also the consul of Mafia Vincenzo Cassano. Abandoned at an early age and adopted by an Italian family, this time Park Joo Hyung decided to return to Korea and meet the female lawyer Hong Cha Young (who will be played by Jeon Yeo Bin). 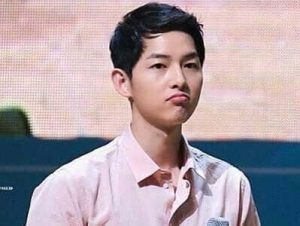 Vincenzo is a film about a mafia organization led by Park Joo Hyung from Italy to Korea due to conflicts in the organization. In South Korea, Park Joo Hyung met and associated with an evil lawyer, who specializes in justice in the way of a bad guy named Hong Cha Young. Not long ago, Jeon Yeo Bin also officially accepted the invitation to play the female lead Hong Cha Young in the movie. Jeon Yeo Bin is a Korean actress who has appeared in some famous movie projects such as After My Death, Save Me (2017), Live (2018) and Melo Is My Nature (2019), … She also Impressed when appearing with the image of super cute girl in Be Melodramatic (2019). 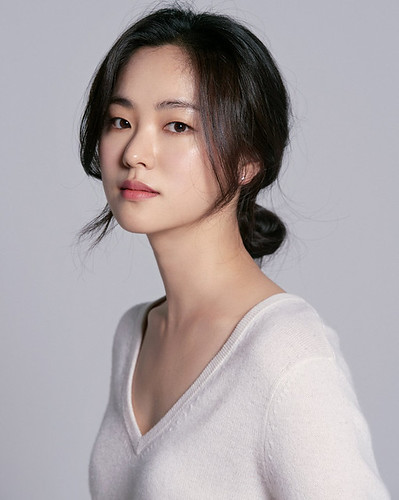 Vincenzo is expected to launch in December.