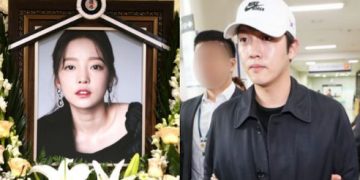 The battle for property of Goo Hara is more intense when a new witness appears. 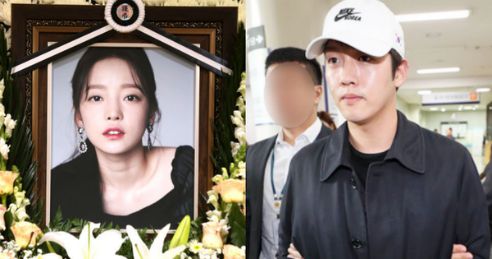 Recently, the fight for Goo Hara’s property has revealed a new episode: Jiyoung’s father, a former member of KARA, will become a witness in the lawsuit related to the lawsuit and the goddess property division dispute. deceased statue. 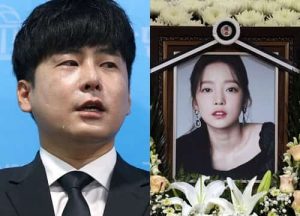 In recent years, the Korean public has been extremely indignant at the information that Goo Hara’s mother wants to win a part of her daughter’s $ 10 million heritage. They think that this is too unreasonable because Goo Hara’s mother abandoned her two children as children. But right after Goo Hara’s funeral, her lawyer came and demanded a split of the property of the late idol.

Therefore, Goo Hara’s father and brother decided to sue the idol’s biological mother to Gwangju Family Court. At the same time, Goo Ho In, the idol’s brother tried to persuade the Korean National Assembly to legalize the “Hara Act”. This law will change the way the division of the property of births when their unmarried children died. But the law has not yet been passed because the Korean Legislative and Judicial Commission said “an additional sentence” is needed. 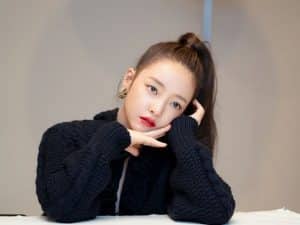 At the July 1 trial at Gwangju Family Court, Goo Ho In and the lawyers on both sides were present, while Goo Hara’s mother did not appear. Goo Hara’s brother proposed to the Court to interview two witnesses involved in the incident: his aunt, who had raised him and Hara since childhood and the lawyer of the late idol. Most recently, Jiyoung’s father, a former member of KARA, decided to be a witness against the greedy mother of the late idol.

It is known that Goo Hara had an unhappy childhood. From the age of 14, she moved out of the house after her parents divorced and was taken care of by her aunt before joining the entertainment industry and becoming a famous star.

On the afternoon of November 24, 2019, Kpop fans were shocked at the news that the talented and beautiful idol Goo Hara passed away at the age of 28 at her home. The tragic death of Goo Hara, and previously Sulli, exposed the hidden corners of Korean entertainment, which was only seen through the shimmering lights of the stage.