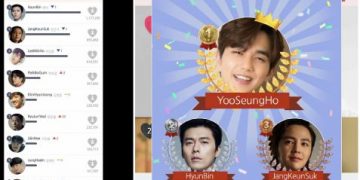 Check out the list of the most beloved Korean actors in June below this article! 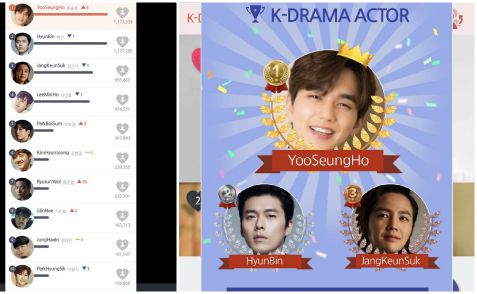 On July 1, after publishing the rankings of the most popular actresses, the website MetKstar also released the top 20 Korean actors in June that received much attention and support from the public from all over the world. The results of the rankings are based on votes from netizens as well as fans by logging in to various social media accounts such as Facebook, Twitter, Kakao and Line. After one month of voting, the results are announced as follows: 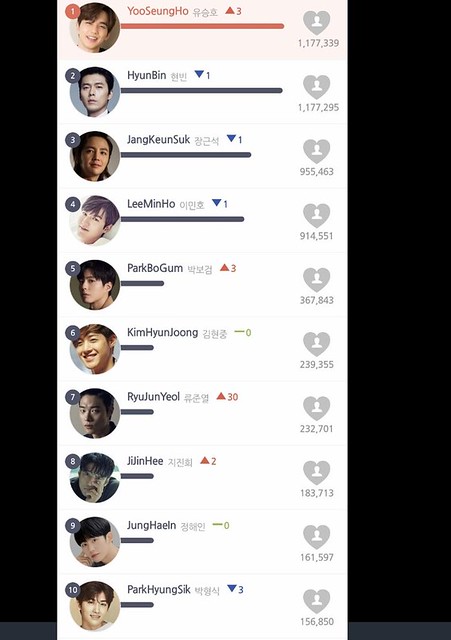