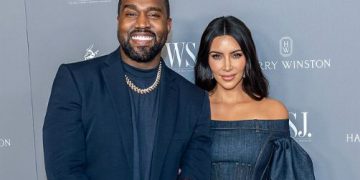 Kanye West congratulated his wife on becoming a billionaire. However, Forbes magazine said that Kim Kardashian's assets have not reached the billion dollar mark.

On her personal page, Kanye West congratulated his wife on becoming a billionaire when she sold a 20% stake in KKW Beauty to Coty Group.

“I am very proud because the beautiful wife Kim Kardashian has officially become a billionaire. She have overcome the turbulent life to achieve this success. The whole family loves she so much, ”he wrote.

However, Forbes magazine denied the title of billionaire Kim Kardashian. Financial experts said the real star’s net worth was only about $ 900 million, unable to become a billionaire. Information from Forbes put forward like cold water pouring into the joy of the Kim Kardashian couple.

According to the Daily Beast, Coty Group valued KKW Beauty at $ 1 billion. After selling a 20% stake in KKW Beauty to Coty, Kim currently owns 72% of the shares, the remaining 8% belongs to Ms. Kris Jenner.

This is not the first time the Kim Kardashian family has controversy over properties as well as the title of billionaire. Earlier, Forbes also reported that Kylie Jenner used fake papers to inventory her assets. 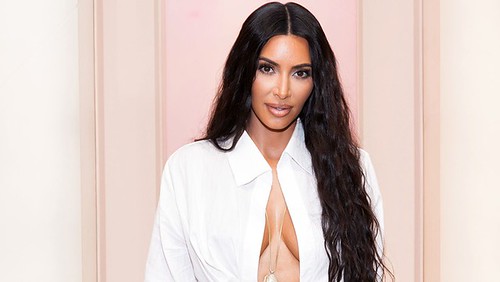 The magazine also repeatedly declined to call Kanye West a billionaire because there was not enough documentation to verify the rapper’s net worth. Kim Kardashian’s husband kept texting and harassing Forbes journalists that he could afford to be a billionaire.

Until April 24, Forbes magazine also listed Kanye West on the list of billionaires with a fortune of $ 1.3 billion. But the rapper is still not satisfied with the number that Forbes has listed.