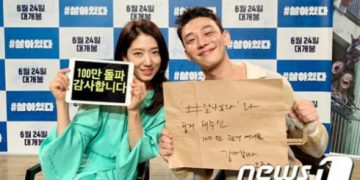 The film #ALIVE is based on the original script by Hollywood writer Matt Taylor. The film features two famous actors, Yoo Ah In and Park Shin Hye. 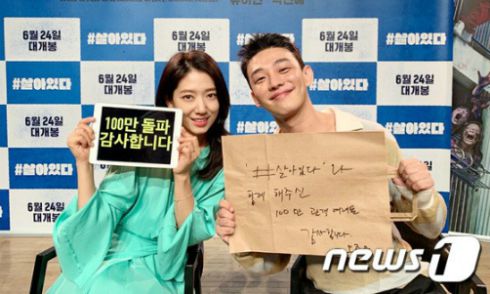 According to a report by the Korea Film Council, #ALIVE reached 1,180,200 viewers as of June 28, with a total revenue of US $ 7.4 million, accounting for 70.24% of the box office market share in this country. This means that the film has surpassed the milestone of 1 million viewers within 5 days of its release. 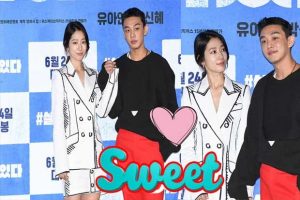 As one of the first films to be released at the end of February, at the time when many theaters closed because of the COVID-19 epidemic, the film #ALIVE achieved unexpected success. The film recorded 204,071 moviegoers watching in the first day of release. Accordingly, #ALIVE achieved the highest number of moviegoers on the first day of any film in February, since South Korea raised the threat warning from the COVID-19 epidemic to a serious level. important.

The film tells the story of the isolated survivors of an isolated, isolated city as a result of the unexpected infection of an unknown disease. Yoo Ah-in plays Joon Woon, a gamer who survives and is disconnected from the rest of the world. Park Shin-hye plays the role of Yoo Bin, another survivor who relies on her own survival skills in a very difficult situation in the city.