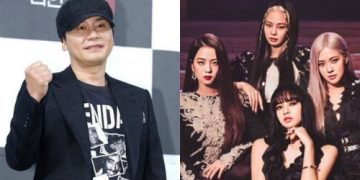 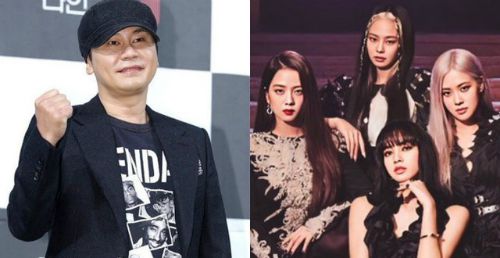 HOT- Knet: “BLACKPINK tries to make money to” dad “Yang Hyun Suk to gamble?”
Yang Hyun Suk was suspected by Knet that he is behind the management of YG despite his resignation and is under investigation for being suspected of using the company’s money to gamble.
On June 29, YG Entertainment’s stock value soared to 41,000 won, reaching the highest level in a year and ranking number one among listed entertainment companies on the market. This is the result of positive effects from the public with BLACKPINK’s latest comeback “How You Like That”.

However, this has raised doubts about the former powerful CEO Yang Hyun Suk has not really left the “empire” built by himself, still interfering in the company despite the scandal. Based on reports revealed from last year, former CEO Yang Hyun Suk still holds up to 17.31% of YG Entertainment’s shares. According to netizens, this proves that Yang Hyun Suk leaving the company is only formal. The number of shares is still large enough for Yang Hyun Suk to gain profits and has the right to make important decisions for the company’s business.
In June last year, amid a series of fuss from the chicken family, “YG Entertainment boss” Yang Hyun Suk announced his resignation and left the company with his younger brother Yang Min Suk due to allegations of gambling and brokerage Lewd.
K net has left many comments on this issue:
“BLACKPINK is trying to make money to” dad “Yang Hyun Suk to gamble?”
“- Holding so many shares then there is certainly a say in the company.”

SM Entertainment shocked when trying to create a new country, punished by the court for violating national security law!

“- The company that he built, it’s not strange to stay here.”

“- What do you expect him to be really leaving his company?”

“- Those shares are enough to make all decisions.”

“- Still holding shares to retain power in the company.”

“- Resigning because of public pressure, in fact, is there any difference?”