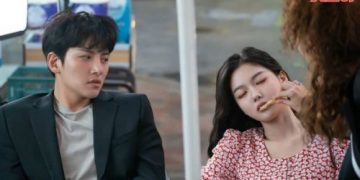 Backstreet Rookies is probably one of the most notorious works of Kim Yoo Jung and Ji Chang Wook. 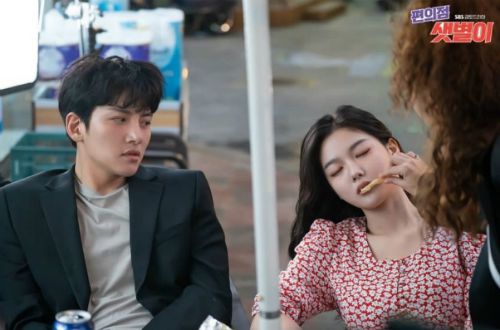 It can be said that Backstreet Rookies is one of the most controversial dramas in not only SBS history but also Korean dramas. When articles about the opposite reaction are constantly appearing on social networks, mentioning the quality of content, cinematography, acting ability and especially sensitive scenes appearing in a movie. labeled 12+. 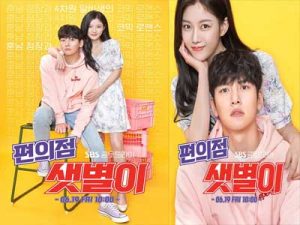 Recently, the number of negative comments related to sensitive scenes appearing in Backstreet Rookies has exceeded 6000 on the homepage of the Korean Communications Commission. This outrage comes from sexy outfits that are not suitable for Saet Byul’s age (Kim Yoo Jung) and her high school friends. The segment revolves around the adult comic author or the female lead’s words about “smashing flowers and robbing pots” is also very offensive. In particular, Backstreet Rookies is labeled as a family movie, so parents can watch it with their children. Therefore, the angry attitude of the viewer is understandable.

I hate this movie. The director should understand that the times have changed and gone!

I see footage taken and I think I shouldn’t criticize it if I haven’t seen it. But after only the first 3 minutes, I turned off immediately because the angles were too sensitive.

We have channels for sensitive things like this. Why do you show a 19+ movie right on central TV channel like SBS. Who made this decision?

If the movie continues, cut back on some sensitive scenes. It will affect the cast reputation.

This movie deserves to be removed!

Backstreet Rookie was adapted from a webtoon original labeled 19+ so right after the broadcast announcement made many people surprised. Although it has reduced and edited a lot of details, in general, the film still encounters countless segments that do not match the criteria that the film is shown on the national television station during the weekend. This is considered a wrong choice of the couple Kim Yoo Jung and Ji Chang Wook.