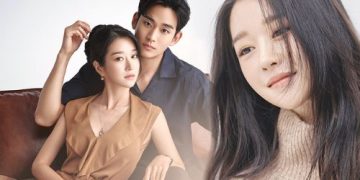 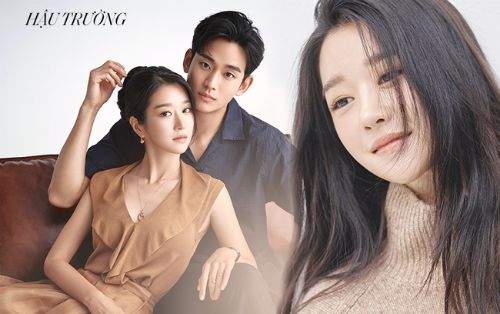 Just broadcast the first few episodes, but Kim Soo Hyun’s “It’s Okay to Not Be Okay” and Seo Ye Ji have become a popular topic for netizens. In addition to the expected return of actor “My Love From the Star” Kim Soo Hyun, people are also shocked by the charisma and sexy body of the female lead Seo Ye Ji.

In the drama, Seo Ye Ji plays the arrogant, arrogant lady. She made a strong impression with her good acting and chemistry skills alongside Kim Soo Hyun. Seo Ye Ji was born in 1990 and is the same age as Park Shin Hye, but compared to the beauty of “The Heirs”, the beauty entered the entertainment industry much later. 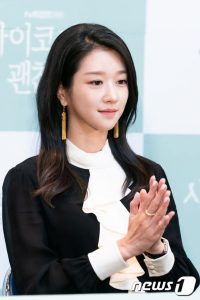 Seo Ye Ji began to enter the entertainment industry in 2013. The reason why the beauty got into showbiz late was because she initially disliked the industry. Initially, Seo Ye Ji wanted to become a female announcer.

Since entering the entertainment industry, Seo Ye Ji has participated in various roles. Although the talent of acting is recognized, maybe the beautiful 9x still lacks a bit of luck to shine as a star.

Entering into the entertainment industry not long ago, but many times, Seo Ye Ji was entangled with dating. Typically dating rumors with handsome male Yunho – member of DBSK. In October 2014, Sports Seoul reported that Seo Ye Ji was dating Yunho. Both were charmed when they starred in The Night Watchman’s Journal. 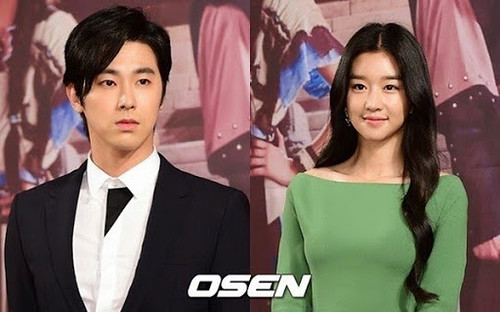 In the process the two of them developed feelings. The source also said, Yun Ho and Seo Ye Ji went out together at times when there were no schedules. Immediately after the news was posted, the actress’s representative quickly denied and affirmed, “She said that Yunho was just a close brother who cared for her while working together in the movie. “The two of them are not dating.” SM’s agency, SM, also denied, saying, “They are just co-stars in the same movie.”

Also in 2014, netizens unexpectedly “dug up” the photos that were believed to be Seo Ye Ji’s high school and said that the actress had plastic surgery so she has the beautiful appearance like now. 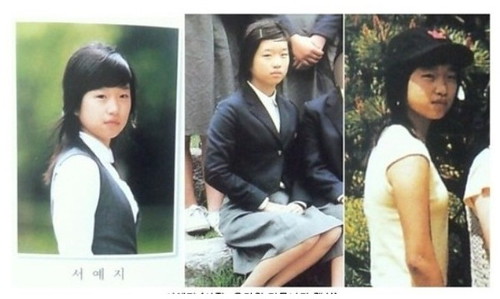 In the picture, the high school girl has a board named Seo Ye Ji. Many people commented that, comparing the eyes and nose of this girl with Seo Ye Ji of the present looks different. As for rumors related to plastic surgery, Seo Ye Ji has never responded. It is a common practice for Korean stars to have cosmetic surgery. Therefore, whether Seo Ye Ji is truly aesthetic or not is not overly concerned by the people of this country. 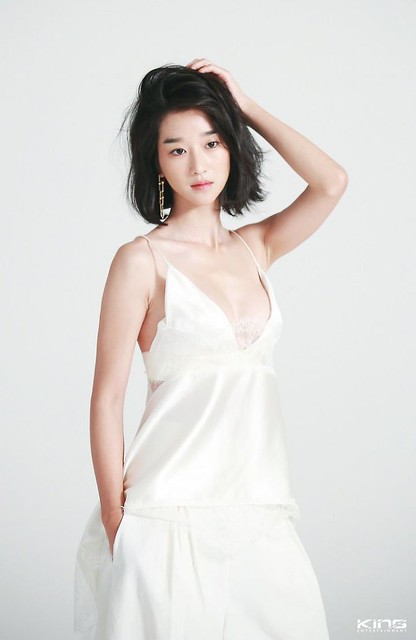 Referring to Seo Ye Ji, besides her diverse acting, she is also famous for possessing a sexy body with perfect curves. With a height of nearly 1.70m and a slim body, few people think Seo Ye Ji possesses a round and full of charm. Knowing her advantages, Seo Ye Ji often wore outfits to help her exalted the charm of sexy curves