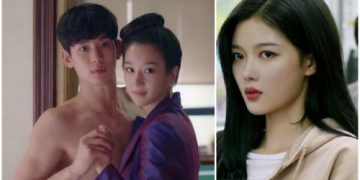 Let’s lovekpop95 find out about the ratings of Korean dramas aired last night under this article!

After the rating dropped slightly in episode 3, in episode 4 that aired last night, Ji Chang Wook and Kim You Jung’s Backstreet Rookie film attracted more audiences and watched when it brought about 4.6% and 8.3% ratings. %. This is currently, the highest rating the film has achieved since its broadcast. 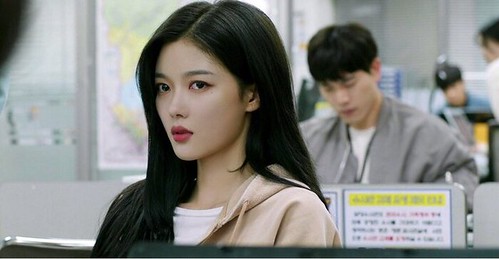 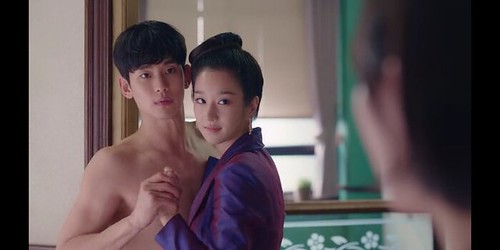