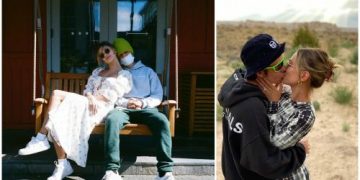 Today, Justin Bieber and Hailey Baldwin couple make netizens excited with a series of affectionate photos showing off on Instagram. Recently, Justin Bieber made Hollywood stir because of a lawsuit against two women who falsely accused of sexual assault, sexual assault. While Justin Bieber moves to assert himself pure, Hailey also takes action to dislodge malicious rumors about their marriage. 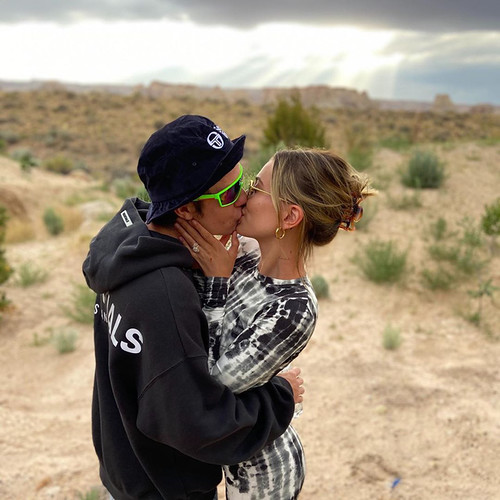 On Instagram, Hailey show to be super sweet and romantic with his husband when they were traveling to Utah. This is like a honeymoon trip again of 2 people when only the couple comes here to rest and explore new lands. The hottest couple in Hollywood showed off pictures of each other kissing sweetly, and Hailey also implicitly asserted “ownership” as well as her trust in her husband. 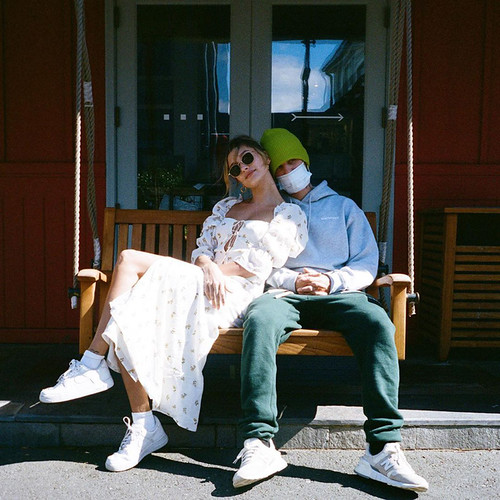