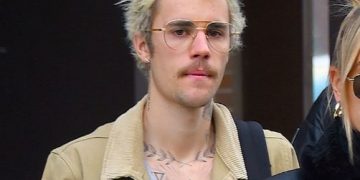 Justin Bieber provided evidence, proved his innocence, and demanded the other two women to pay $ 20 million. 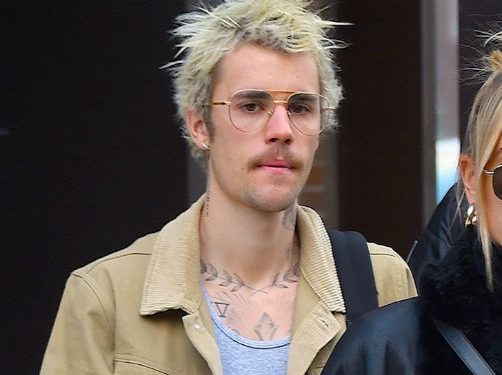 TMZ reported on June 25, Justin Bieber filed a lawsuit against Danielle and Kadi for defamation and libel, after the two accused him of sexual assault in 2014-2015.

In his affidavit, Mr. Hailey’s husband stated that Danielle and Kadi’s accusations were intended to lower his reputation, “cruel accusations in order to seek attention and money”.

Justin asserts that the evidence he provides to the court are undeniable evidence, real people. “All sexual abuse complaints should be taken seriously. That’s why I will go to the same case,” he said.

According to the initial accusation, Danielle confirmed that Justin had abused her at the Four Seasons Hotel on March 9, 2014, after a concert. Through Twitter, Justin countered that he was at another location at the time, and only ate at Four Seasons Restaurant on March 10, 2014.

“When I went to Texas to perform, I went with Selena Gomez. I was with her and our friend at the Airbnb apartment on the 9th, and at the Westin hotel on the 10th, not the Four Seasons as she said, “Justin emphasized.

Continuing, when Kadi accused him of harassing him at the Langham Hotel, NYC on May 5, 2015, the singer claimed that Kadi was just one of the hysterical fangirls standing outside and she had never met him, as well as in the tweet she shared many years ago with the content “if I meet Justin, I will crush him immediately”. 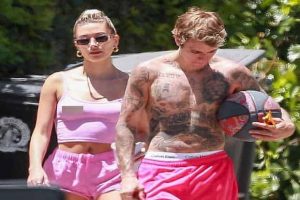 The singer added, because Kadi specified the date and location because at that time, he was there to prepare for the MET Gala.

“Justin after the event attended a private party and stayed until 4am. The singer had enough witnesses and material evidence, and he called Kadi’s 2:30 am allegation a fabrication,” TMZ added.

In the record, Justin does not exclude the case that two accounts may denounce him as one person, or they colluded with the purpose of defaming the male singer honor.

Justin asks for compensation of up to $ 20 million ($ 10 million each). Legal authorities are reviewing Justin’s lawsuit to proceed.

Earlier, when accused of sexual abuse, Justin Bieber denied: “Rumors may be rumors, but the charges of sexual assault cannot be taken lightly. I want to respond after this article, but respect many victims facing this issue so silently collect evidence before making an official statement. ”