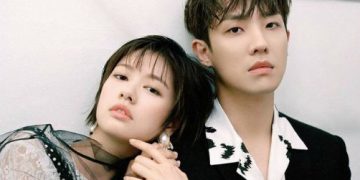 Lee Joon and Jung So Min dated for 3 years, was very supportive of the Korean audience but surprised when announcing the breakup due to busy work. 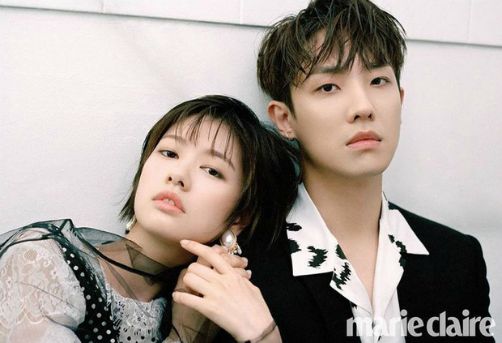 Lee Joon and Jung So Min suddenly announced their breakup after 3 years of dating!

Heartbreaking – Lee Joon and Jung So Min suddenly announced their breakup after 3 years of dating!

On June 26, Koreaboo reported that the agency of the two actors Lee Joon and Jung So Min made the announcement that their artist ended the romantic relationship after 3 years together. The reason for breaking up “is that both of them are so busy that they don’t have time for each other.”

The Korean audience expressed their disappointment when one of the most beloved artists paired away. Even the reason they broke up was too awkward because of the fact that Lee Joon and Jung So Min were not too busy during this time. 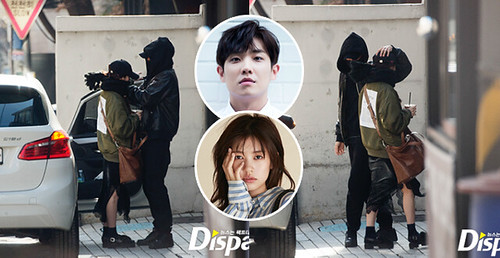 “They are very beautiful couple, unfortunately can not go to the wedding,” “Couples who love each other for a long time are afraid of the press calling their names because if they are not married, they will break up”, “This is the favorite couple of I, both were kind, hoping that they would find the right people later, “the regretful comment from Naver’s audience. 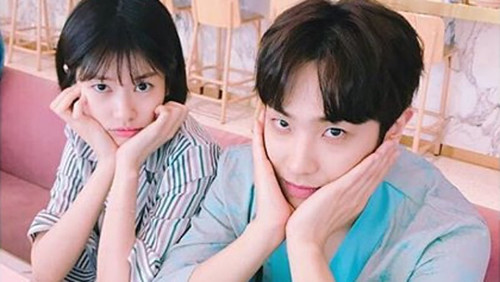 Previously, from December 2019, Lee Joon and Jung So Min had been suspected of emotional problems. When Lee Joon joined SBS’s Power FM radio program “Young Street”, Jung So Min immediately withdrew from the DJ position. But the singer confirmed his feelings and his girlfriend were still good, and the actress did not share anything.

Idol singer Lee Joon (former MBLAQ member) and actor Jung So Min were rumored to be dating by Dispatch in early 2018. Previously, they collaborated on Father is Strange. The agency confirmed that they started dating in October 2017.

Afterwards, Lee Joon performed military service. The two still spend time together when he is on leave. Lee Joon and Jung So Min are lovers in the Korean public because they have little private scandals.

Lee Joon was born in 1988 and debuted as a member of MBLAQ. In 2005, he left the group to pursue an acting career. His girlfriend is 1 year younger than him and is known through the Playful Kiss project, in collaboration with Kim Hyun Joong.