Jung Sora – Miss Korea is rumored to be in love and dating Lee Min Ho!

BLACKPINK gained attention in the parking lot at the building of the global press conference, in which, Rosé stood out the most with the new image.

by admin
in K-Music
0

BLACKPINK’s comeback press conference has officially ended, preparing to make way for the official MV to be released this afternoon. Immediately after the end of the global press conference, the 4 girls left Lotte World Tower, but managed to make a noticeable appearance in the basement of the building’s garage. Crowds of reporters, press representatives and media surrounded BLACKPINK’s parking area, taking scattered pictures to capture the images of the beauties. 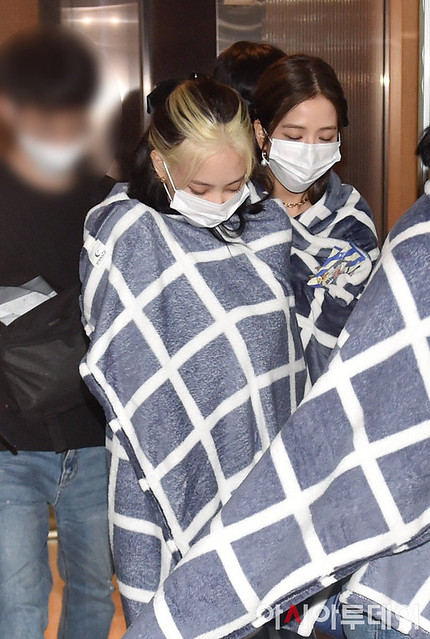 Jennie continued to make a stir with her extremely dyed hair, but most notably, the series of photos of her and Jisoo leaned close together. 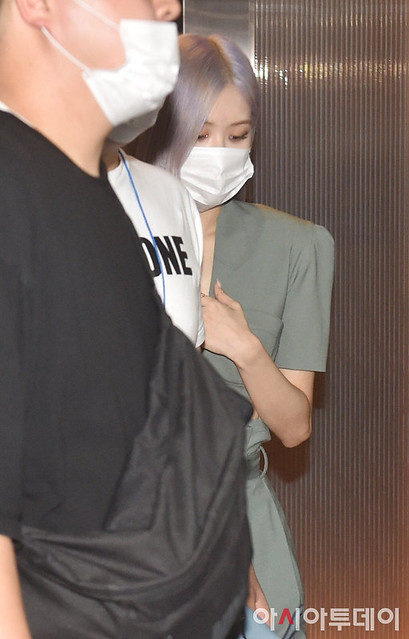 Lisa followed soon after, covered with blankets like her two sisters but still enough to show off a girly outfit and a doll-like face. Flash or poor lighting conditions do not immerse these three beauties but even more advanced. However, the spotlight flocked to Rosé. The main vocalist “Black Hummer” almost makes netizens crazy because of the purple hair that shows up in the basement, and especially the sexy, but fully cut out wings. 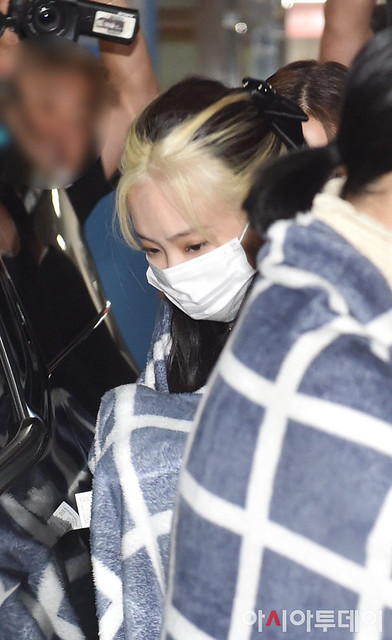