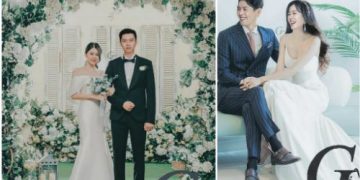 Son Ye Jin is the current actress who is creating a fever throughout Asia after successfully completing the movie “Crash Landing on You” with actor Hyun Bin. Because of this, fans are extremely concerned about the actress’s private life, especially her relationships.

You may not know, but Son Ye Jin has never publicly dated or been in a relationship.
Here is a list of male colleagues who have been actively pushing boats by fans: 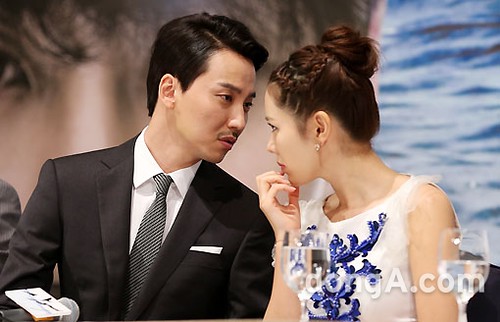 In 2013, when the female star and Kim Nam Gil starred in the movie “Shark,” the Korean media then reported that the two were secretly dating. Even the employees in the delegation know about the two of them stick together. After the filming period, the couple often met at their own houses, culminating in the rumor that they also went to Japan to date. However, both sides ultimately denied that this was just a baseless rumor. 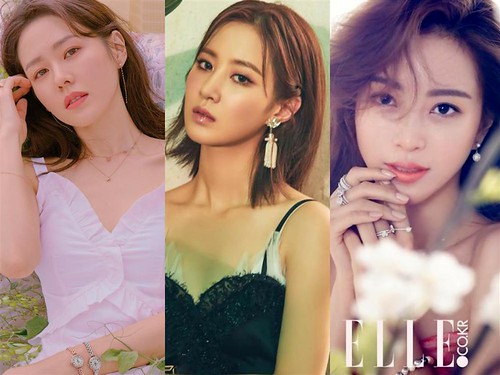 Not only did not admit to love anyone, the actress “Be With You” was also caught in rumors of gay dating with members Yuri (SNSD) and Han Ye Seul. Accordingly, there was a time, Korean netizens suddenly rumored about the love triangle between these three beautiful girls.

Han Ye Seul and Son Ye Jin are said to “fight” each other to win Yuri’s feelings. In the end, the “black pearl” of SM chose “Son6 Jin’s first love”. However, this is still only a rumor circulating between each other, there is no specific evidence and many people are accused of being too “fictional”.

The question of Son Ye Jin’s gender aroused when she spoke openly about her gender in 2015: “My roles have always been the female characters who love male characters. But if I have a chance, I want to try playing the role of love between two women, like the movie ‘Monster or Thelma & Louise’ for example. You must be wondering, am I gay? I think so. Will I have problems saying this right? ”. 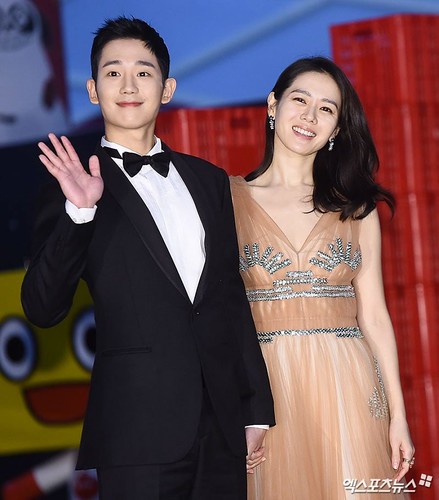 After the success of the drama “Something in the Rain”, many netizens speculated that Son Ye Jin and Jung Hae In were a beautiful couple like Song Hye Kyo and Song Joong Ki in “Descendants of the Sun”, but So far, all of it has stopped at the fans ‘pushing the boat’.

On January 21, 2019, the Korean entertainment industry was shocked with a series of photos of Son Ye Jin and Hyun Bin secretly shopping in the US together. Earlier, on January 10, Kbiz’s two A-list stars were rumored to have had dinner with Son Ye Jin’s parents in Los Angeles. But while the fans were not happy for a long time, the governing body of both quickly denied.
However, recently, after the success of “Crash Landing on You” the fans once again strongly pushed the boat for the couple. The perfect combination of Son Ye Jin and Hyun Bin couple made thousands of fans around the world want them to become a real couple couple in real life.