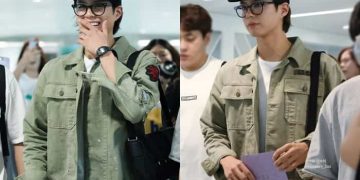 Park Bo Gum's application to join the Navy has been approved, which means the actor will enlist in August.

In early June 2020, the subjective company Blossom Entertainment suddenly announced that Park Bo Gum applied to join the Navy. Recently, the application for enlistment of the actor has been officially approved, so the actor will enlist on August 31st. 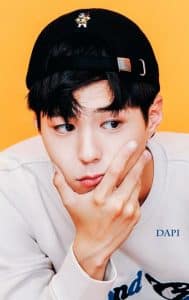 Right after the information was posted, the fans were extremely sorry when the Reply 1988 girl joined the army too suddenly. If scheduled, the actor will enlist in 2021, however, he decided to apply to join the Navy soon. Park Bo Gum’s request to fulfill his military service is supposed to be a family succession (his father was also a Navy soldier). Specifically, he will serve in a cultural promotion unit in the Navy.

Currently, Park Bo Gum still has many unfinished movie projects. However, according to the company’s announcement, he will complete all his scenes in the two films Wonderland and Records of Youth before fulfilling his military service. This means that although Park Bo Gum is enlisting in the army, fans can still look forward to his film projects in the future.

In addition, the new movie of the actor named Seo Bok is expected to be released in theaters this year.