“Saving” like Kim Soo Hyun: 7 years still wearing a pair of sandals, from Secretly Greatly to It’s It’s Okay to Not Be Okay!

After a pause in recording, the movie Bargaining starring Hyun Bin was licensed to record in Jordan.

After a period of close rest after Crash Landing on You ended, Hyun Bin decided to participate in a new movie called Bargaining, accompanied by movie star Hwang Jung Min. This is a project by director Im Soon Rye and has finished filming in the country. Recently, the film has finally applied for a license that will begin recording the scenes shot in Jordan in July. 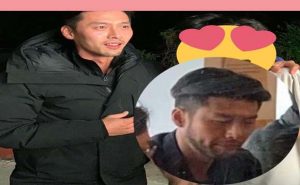 Bargaining is a film about the coordination between a diplomat and NIS special forces in rescuing kidnapped hostages in the Middle East. In the movie, Hyun Bin will take on the role of courageous and experienced NIS agent with the mission of rescuing hostages. This is the first collaboration between the two box office stars Hwang Jung Min and Hyun Bin. According to the crew, after being banned by the Jordanian government for the first time, the crew won the trust thanks to the Korean success in COVID-19 prevention work when the outbreak broke out and received. The nod agreed to record the scene here. The film crew ensures that they will follow all instructions, monitor their health as well as follow the quarantine rules before and after entry. 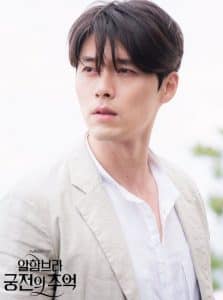 Previously, a few photos of Hyun Bin in the Bargaining backstage appeared with a bare, bearded appearance that was actively shared by netizens. It can be seen that this dusty image is quite similar to what the audience saw in The Negotiation in 2018 in collaboration with Son Ye Jin.