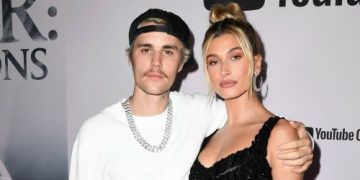 Before the alleged sexual assault, the male singer spoke out. He released evidence of innocence, said he would seek legal intervention if everything went too far. 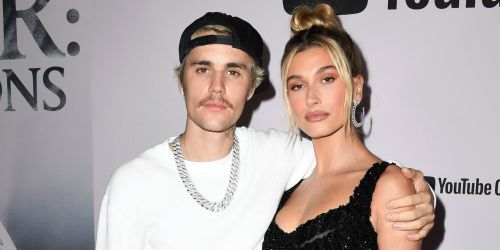 On June 21, Billboard reported that Justin Bieber was accused of sexual assault by two women. Accordingly, a Twitter account named Danielle claimed she was raped in 2014, when he was Selena Gomez’s boyfriend.

“Justin Bieber and his old lover went to a concert in Houston, Texas. He took me to a hotel, whatever came,” the account wrote.

Shortly thereafter, another account named Kadi also spoke up to protect this person. She said she had been sexually assaulted by Justin Bieber since 2015, but because she was afraid of being attacked by fans, she stayed silent until now.

Kadi also confirmed that she tried to stand on the side of Danielle’s account, no matter how attacked the male singer’s fan.

One day after being accused of sexual assault, Justin Bieber immediately denied it.

“Rumors are just rumors, but accusations of sexual assault cannot be taken lightly. I want to respond after this article, but respectful of many victims facing this issue should silently gather evidence, before making an official statement, “Baldwin’s husband wrote on Twiiter.

In addition, the 26-year-old singer linked to many articles, photos, and receipts showing that he had never been to the above location – the Four Seasons Hotel in Austin, Texas, where he was accused of sexual assault. .

“In fact, I only showed up at one of the venues in Austin, was full of assistants, girlfriends and sang a few songs. I also quickly left after that, not having to stay in the hotel,” he said. to speak.

Accordingly, Justin Bieber presented evidence at an Airbnb hotel, in Westin on March 10, 2014, coinciding with the time when the girl said sexual assault in Texas.

“Every complaint about sexual abuse is scary, so it should be seriously investigated. But, this is too absurd, it can’t happen. This is also the reason I have to speak up now. If necessary, I will Thanks to legal experts, “the singer responded strongly.

After Covid-19, Justin Bieber was busy with model Hailey Baldwin. Since leaving Canada to Los Angeles, the famous couple often travel, spend time to enjoy life, before returning to work.