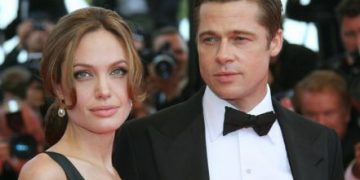 For the past 4 years, Angelina Jolie has always thought that breakup Brad Pitt to focus on looking after his children is the right decision. 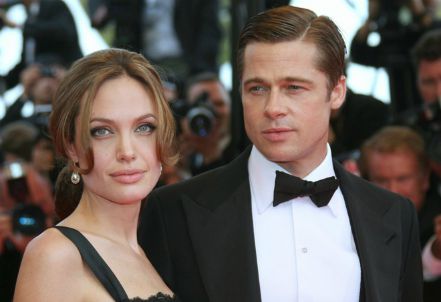 Angelina Jolie:"I separated Brad Pitt for the well-being of my family. It was the right decision,".

Answering to Vogue on June 19, Angelina Jolie rarely shared about the breakup of Brad Pitt. She said: “I separated for the well-being of my family. It was the right decision,”
Angelina Jolie said many people took advantage of the silence of her and six children to spread false information on social networks: “Some have taken advantage of my silence, and the children see lies about themselves in the media, but I remind them that they know their own truth and their own minds. In fact, they are six very brave, very strong young people.” the star Maleficent said. 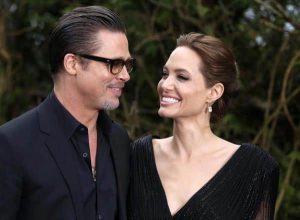 She also spoke at length about adoption and honoring her children, saying “they are not entering your world, you are entering each other’s worlds.”

“What is important is to speak with openness about all of it and to share. ‘Adoption’ and ‘orphanage’ are positive words in our home,” she said. “With my adopted children, I can’t speak of pregnancy, but I speak with much detail and love about the journey to find them and what it was like to look in their eyes for the first time. All adopted children come with a beautiful mystery of a world that is meeting yours. When they are from another race and foreign land, that mystery, that gift, is so full. For them, they must never lose touch with where they came from. They have roots that you do not. Honor them. Learn from them. It’s the most amazing journey to share. They are not entering your world, you are entering each other’s worlds….I am very blessed to have been allowed to be their mom. I am grateful every day.”

The Hollywood star’s interview was published after the news that Jolie and Brad Pitt were mending their relationship. During the social separation, they took care of the children together.

Angelina Jolie currently lives in a $ 25 million Los Feliz villa, just a 5-minute drive from her husband’s home. So babies often move between the two places to meet their parents.

“Everything between Brad and Angelina is better than before. Thanks to isolation, they have time to look back on the past. The duo talked again and the relationship went well. The two of them are discussing ways to raise their children better, ”the source told Us Weekly.