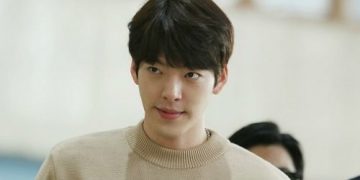 In an interview with Esquire magazine, Kim Woo Bin confirmed he was filming the movie "Alien". The film was postponed due to Covid-19. 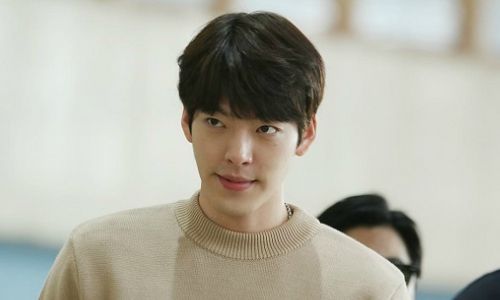 Kim Woo Bin has just appeared in the latest Esquire fashion magazine with a handsome, vibrant appearance. The actor returned to the entertainment industry after 3 years of treatment of throat cancer.

During the photo shoot, Kim Woo Bin confirmed he was filming a movie called Alien. “It’s been a long time since I had the opportunity to bring a new work to the audience. Therefore, I always shoot with the excited mood,” the actor was born in 1989.

Alien is a science fiction project directed by Choi Dong Hoon. Film content about aliens living in the earth. Alien gathered stars including So Ji Sub, Kim Woo Bin, Kim Tae Ri, Ryu Jun Yeol, Yoo Jae Myung, Yeom Jung Ah …
Initially, the film was scheduled to begin shooting in March. However, due to the complicated development of the Covid-19 translation, the production crew had to delay shooting time. Alien consists of 2 parts, recording continuously for about 10 months. The first part is scheduled to hit theaters in the summer of 2021. 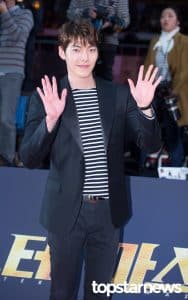 In addition to information about the work that marked the return of the entertainment industry, Kim Woo Bin also shared some personal information with the audience. Accordingly, the actor spends a lot of free time to watch movies. He likes going to public theaters and doesn’t feel bothered if there are fans recognizing them.

“If the fans recognize me, then they can just greet them happily. Both me and they go to the cinema to watch the movie,” said Kim Woo Bin.

He added: “In addition to watching movies, I spend my free time reading scripts and preparing for further projects.”

Kim Woo Bin, born in 1989, joined showbiz as a model thanks to his height of 1.88 m. After turning to acting, he was noted for his masculine face, “strange strange” features.
Kim Woo Bin made a mark with a series of roles in hit productions such as School 2013, Heirs, Uncontrolled Love, Age 20, Master … shape into many types of roles, many different personalities.

In mid-2017, Kim Woo Bin was diagnosed with nasopharyngeal cancer. He paused all his work to save time for treatment. The relative of the actor revealed he became skinny after performing dozens of chemotherapy and radiation. At the end of 2019, Kim Woo Bin announced his recovery from illness, officially returning to the entertainment industry through an appearance at the Blue Dragon Awards.