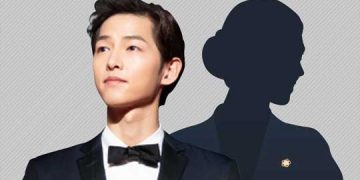 Actor Song Joong Ki talked about what he did and the balance between his career and his private life after divorce. 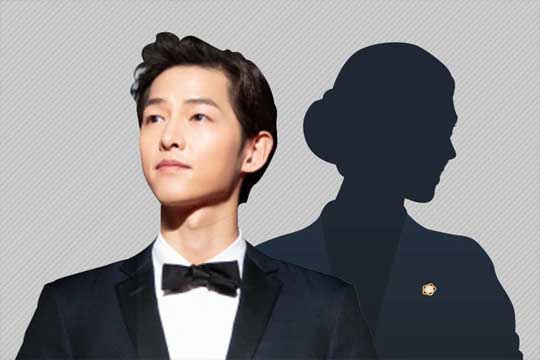 On June 19, Maeil Business published an article related to Song Joong Ki about the balance between his career and his private life. It is known that this is the first time the 34-year-old actor attended an interview after the divorce with Song Hye Kyo shocked Asia in late June last year. Through an art photo shoot with Hi_High, an online magazine of HISTORY D&C, Song Joong Ki gives insight into what he has done over the past year.

The photo shoot captures the captivating aura that Song Joong Ki has when it comes to bringing a whole new style, never done before in the past. In addition, the exclusive interview also opened a new story when the Descendants of the Sun honestly opened up about his life.

When asked what he has done up till now, Song Joong Ki replied, “For the first time in a long time, I’m just living a very normal life.” He added: “I read books, watched movies, cooked food and made things like that.”

Besides, Song Joong Ki is also open about balancing his acting career and private life outside the spotlight. The male star expressed, “I work really hard to strike a balance between the two.” He shared more about his sincerity towards his acting path: “I want to become an actor who always expresses himself honestly.”