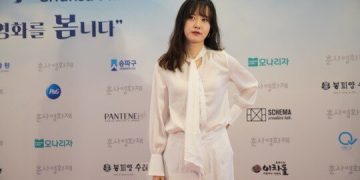 This is considered the first time Goo Hye Sun appeared at an event after divorce. 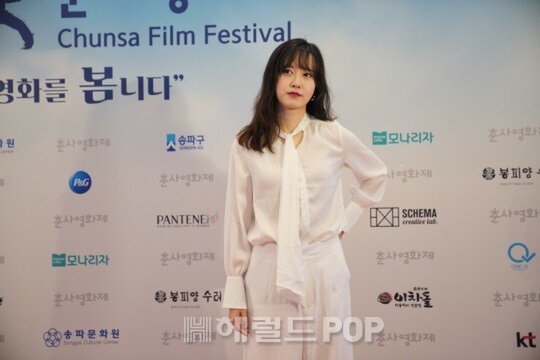 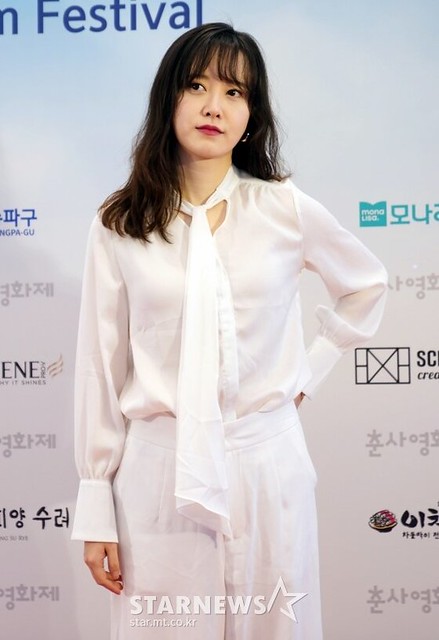