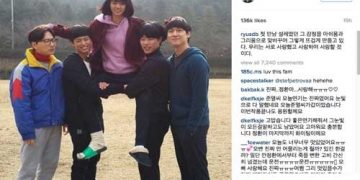 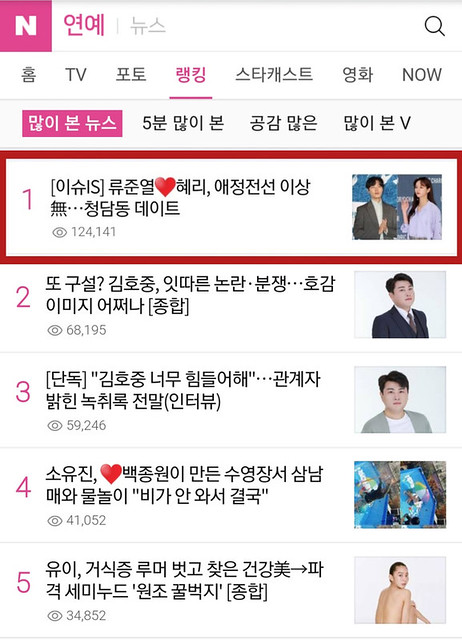 According to the latest news from Ilgan Sports, an industry insider caught the “Reply 1988” couple Hyeri and Ryu Jun Yeol dating recently. Specifically, yesterday (June 18), this person saw Ryu Jun Yeol and Hyeri riding a double bike together on Cheongdamdong Street, Seoul. Both looked very happy and happy even though it was quite hot. 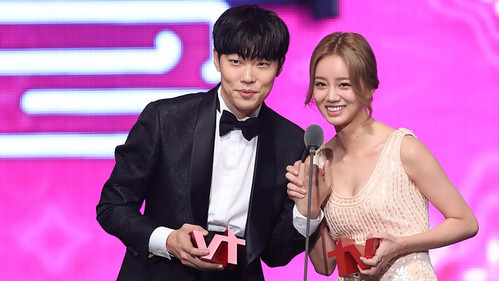 Previously, due to the rare public relationship with the media, many times the couple had been caught up in rumors of rift and break up. However, this is the most compelling evidence that they are still in a sweet relationship and often meet. It can be seen that Korean netizens are also very interested in the “Reply 1988” couple when the news of the dating of the two actors constantly ranked top 1 Naver and received a large number of viewers.

It is known that Hyeri and Ryu Jun Yeol first met when they appeared in the movie “Reply 1988”. Since then, both have developed affection and formally announced the relationship in August 2017. Up to now, no matter how many people in the entertainment industry have dissolved, the couple’s love “Reply 1988” is still strong and happy.