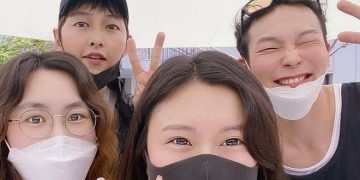 After being entangled in the question of dating a female lawyer who has had a husband's life, Song Joong Ki is seen having fun cycling on the Han River with the actor "Descendants of the Sun". 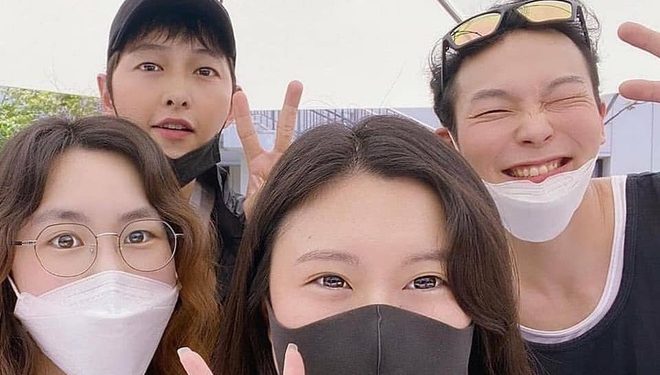 On June 17, a fan shared a photo taken with Song Joong Ki on social networks and revealed that he met the actor on an artificial island along the Han River.

Song Joong Ki shares his love for supporting Jo Byeong Gyu on the set of “The Uncanny Counter”! 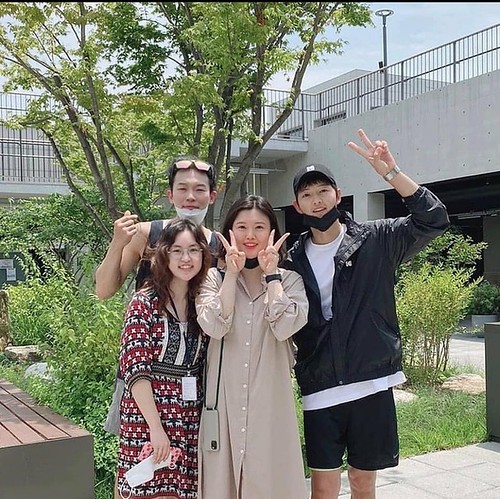 The girl revealed that she met Song Joong Ki while the actor was cycling around the artificial island of Nodeulseom on the Han River. Accompanied by actor Sun Descendants is actor Yang Kyung Won – who plays Pyo Chi Soo in Landing where he.

The female fan praised Song Joong Ki for being happy, friendly and willing to take photos with fans when asked. In addition, the 35-year-old actor further revealed that in the past, he had applied to participate in an architectural design competition for Nodeulseom artificial island. 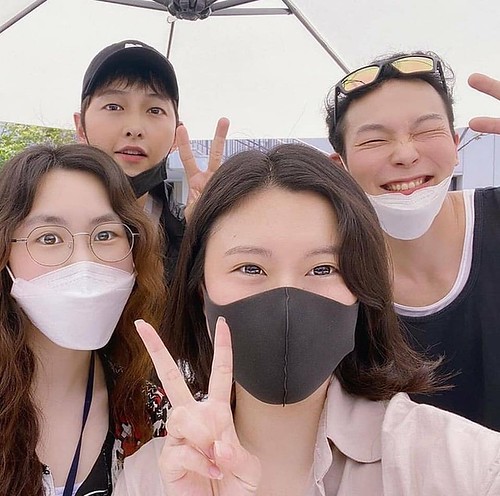 Fans commented that Song Joong Ki in the photos taken by fans looked plump, more alive than the time of the divorce. In addition, many people think that he is still young.

The photo taken by the fan is also the first time Song Joong Ki was revealed after he was caught in a rumor dating a lawyer who had a husband. On June 11, a private video channel specializing in cultural and social issues, abbreviated as Gaseyeon, posted a video confirming Song Joong Ki’s new girlfriend was a woman who had a husband’s life. The source added that this girl is a lawyer, the two knew each other when the actor went to this law firm to settle the divorce with Song Hye Kyo.

The Gaseyeon program also specifically disclosed the female lawyer ‘s identity, image and social media accounts. Viewers of kimchi expressed disgust that this channel arbitrarily exploited and published the private information of female lawyers in rumors. This is considered a violation of personal rights.

For the news released by Gaseyeon, Song Joong Ki’s management company History D&C countered that this was a baseless rumor.