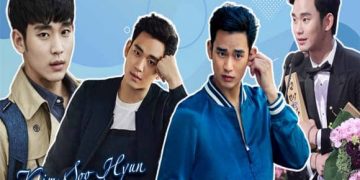 Kim Soo Hyun is famous for being paired up with famous Korean showbiz beauties such as Suzy, Han Ga In, Jeon Ji Hyun in dramas. 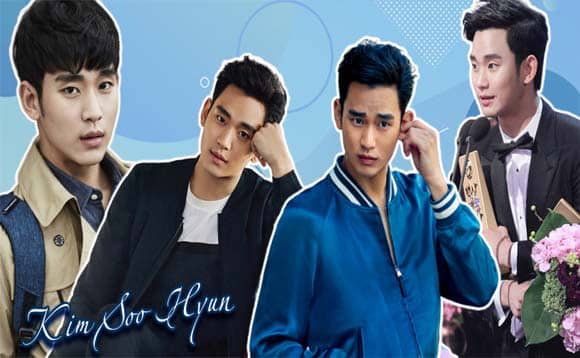 Kim Soo Hyun has caused small screen fever many times through romantic movies. One of the first successes in the actor’s film career was his starring role with Suzy in the school drama Dream High (2011). TV works are the launch pad to help 2 actors sublime in their careers. 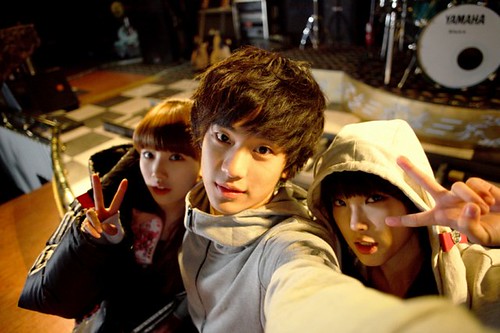 After the role, Suzy began to be favored with the nickname of JYP beauties and had more opportunities to participate in more films. Acting is still controversial, but the role of Go Hye Mi helped Suzy invade successful acting. Currently, she has participated in many films from television to film, becoming one of the most sought after beauty in Kbiz.

In 2012, the actor attracted Asian audiences when he starred with Han Ga In – who is 6 years older than him – in the historical work The Moon Embracing The Sun. Although the age difference is quite large, Han Ga In – Kim Soo Hyun is considered by experts to have a good interaction and create emotions for viewers. The work entered the top 10 Korean films with the highest viewership, winning many awards, including the Best Film at the Baeksang Arts Awards 2012. 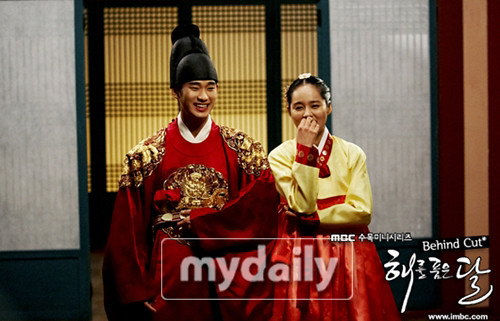 Han Ga In gained some success from The Moon Embracing The Sun. In the same year, she joined Architecture 101 but did not really attract attention. After that, Han Ga In paused filming. However, thanks to her outstanding beauty, she is still an expensive star to show events and advertise at showbiz. Currently, Han Ga In is having a happy family life and has no intention of returning to the small screen. 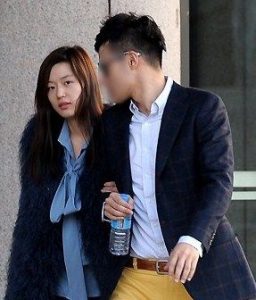 Kim Soo Hyun’s name was raised to a new level after being paired with Jeon Ji Hyun – more beautiful than him 7 years old, in My Love from the Star (2014). He plays the erudite aliens, falling in love with the star Song Yi played by Jeon Ji Hyun. According to Sina, despite the relatively large age difference, the two actors have completely conquered the audience thanks to the natural acting.
After the success of the Star brought him, the two actors became the most expensive stars to show the event in Korea. Their popularity spread throughout Asia. According to Channel A, “ My Love from the Star ” phenomenon helped Jun Ji Hyun make about $ 20 million in the first 6 months of the ad. She also received a variety of contracts from cosmetic brands, household goods to food and fashion. In addition, she also owns the most expensive real estate among Korean entertainment stars.

By 2015, Kim Soo Hyun appeared as Beak Seung Chan – producer of entertainment program in Producer. The actor had a love triangle with Gong Hyo Jin and IU. The work won Kim Soo Hyun many awards, including Daesang (the big award for best actor) and the title of Hallyu Star at the Korea Drama Awards.
Gong Hyo Jin became one of the best actresses of the romantic comedy series in Korea after a TV series like Thank you, Pasta, The greatest love, Regard okay, That’s love. Producer helped her consolidate her firm position in the audience. After the movie, her name became famous in China thanks to the great success of Producer in this country. 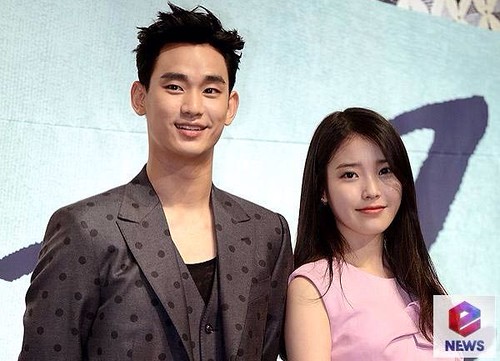 As one of the 4 main actors in Producer, many viewers said that IU was “inferior” to Kim Soo Hyun, Gong Hyo Jin, Cha Tae Hyun. However, the character Cindy made by IU has been receiving in-depth comments. After Producer, IU was invited to many hit productions such as Moon Lovers, My Ahjussi … Currently, she is recognized as a real actor. Besides, IU is also one of the most successful female stars in showbiz, both in music and acting and advertising.
In 2020, the 32-year-old actor will have a re-export after 5 years of absence on the small screen. He paired with Seo Ye Ji in the movie Psycho but it’s okay, scheduled to premiere in late June.

Seo Ye Ji was born in 1990, famous for her sexy physique and trendy fashion. Before this movie, Ye Jin starred in the works Another Oh Hae young, Hwarang, Save me, Lawless lawyer … Many comments said that with their uniform appearance, the couple promised to bring a combination of chemistry. in the upcoming movie.