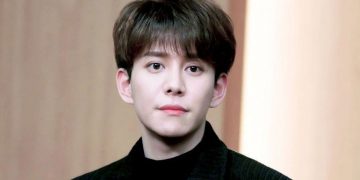 On June 17, Korean media reported that Block B 's Park Kyung will be prosecuted without detention because the male rapper pointed out 6 artists who have committed digital music fraud and manipulated the charts. 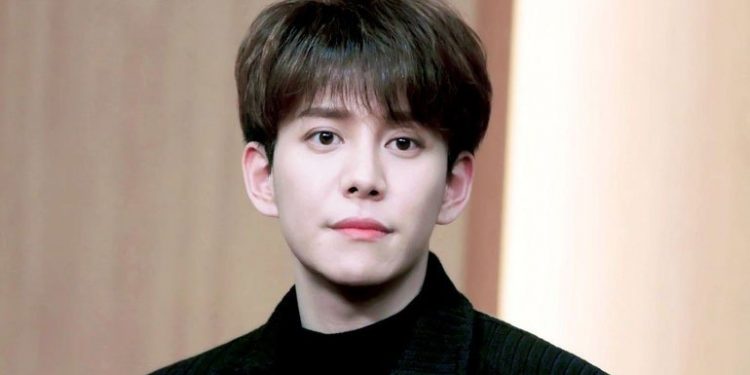 BREAKING - Rapper Block B 's Park Kyung has been prosecuted by police for reporting fraud on music charts!

On June 17, Korean media quoted Sungdong Police Department (Seoul, South Korea) representative as saying that Park Kyung (Block B) will be prosecuted. Accordingly, the male rapper was charged by the authorities with spreading false information, damaging the reputation of many artists.

“We conclude that Park Kyung has spread false information. This week or as late as next week, we will complete the case file and turn over to the prosecutor. Park Kyung will be prosecuted for non-detention.” kept for violating the Advertising Act, using the media network and protecting information, “police representatives responded to the press.

The information has faced opposition from the audience of kimchi land. On Nate, the audience left a lot of comments supporting Block B members.

“Park Kyung fighting”, “Why are you accusing him of spreading false information? The incident is too troublesome”, “The offenders must be gloating about this”, “The police have strictly investigated Check out the digital music cheating case, “” Is it no longer fair in the world? I don’t listen to digital music from now on “… are some typical comments of netizens.

At that time, Vibe’s Call Me Back songs, Another Love by Song Ha Ye, I’m A Little Drunk by Lim Jae Hyun, I Still Love You A Lot by Jeon Sang Geun, See You Later by Jang Deok Cheol, and Hwang In Wook’s Phocha has surpassed many major artists to reach the top 25 most popular songs of iChart.

After the abnormal rise of 765 on the charts of these songs, Park Kyung confirmed that Vibe, Song Ha Ye, Lim Jae Hyun, Jeon Sang Geun, Jang Deok Cheol, and Hwang In Wook performed some tricks to manipulate positions on digital music charts.

After the 28-year-old rapper’s allegations, the management company of the six artists simultaneously denied the issue of digital music fraud and declared suing the 28-year-old rapper for defamation and honor. Representatives of these companies also affirmed their disagreement with Park Kyung in any way.

After the companies sued, authorities summoned Block B members to investigate the allegations. Park Kyung even asked to postpone enlistment to cooperate with the police. Currently, the Korean public is still on the side of Park Kyung, saying that the six artists he named actually acted to manipulate the charts.