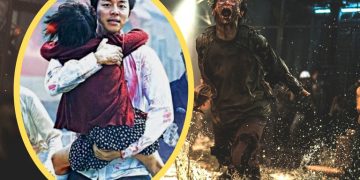 Gong Yoo - From an actor who has been criticized for a lackluster career, Gong Yoo has gained a foothold in showbiz thanks to his famous roles in "Silenced", "Train to Busan". and "Goblin". 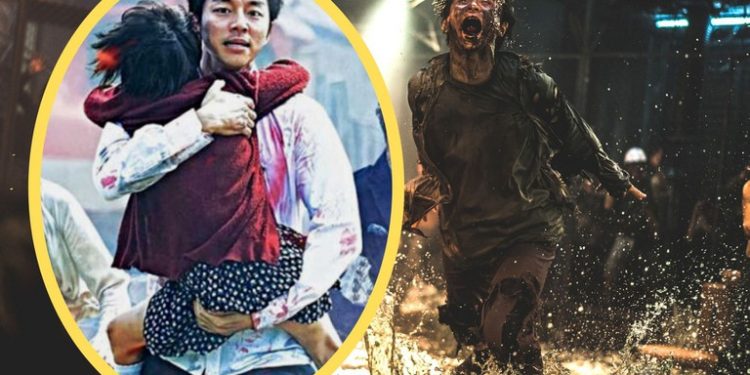 Recently, the audience has paid much attention to the upcoming Train to Busan part 2. Besides the excited comments, many viewers regret when Gong Yoo – the male lead of the first part did not appear in the poster. 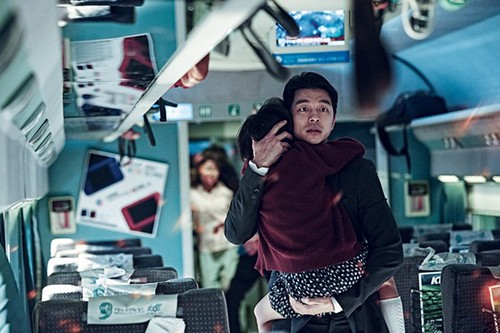 Most believe that Train to Busan 1 was a great success not only because of the thrilling content, high quality images, meticulous shooting scenes but also thanks to the participation of many famous actors. One is Gong Yoo – an actor who scored with Silenced, Goblin. Currently, he is considered one of the rare “uncles” of Korean showbiz.
Gong Yoo’s real name is Gong Ji-cheol, born in 1979. His stage name is a combination of father’s and mother’s names. From an early age, Gong Yoo soon realized his interest in art. He passed the examination and graduated from the Theater Theater major of Kyung Hee University. 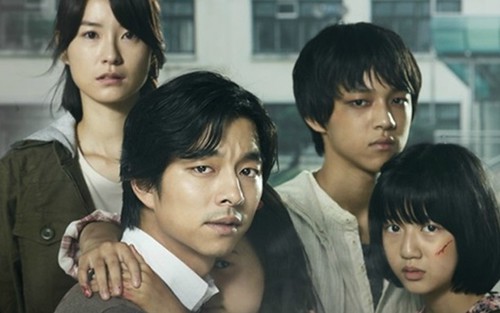 In 2001, Gong Yoo officially debuted with his debut role in School 4 but left no mark. In 2005, the actor played the sassy, ​​disturbing and clashy student of his “older female version” in the TV series Biscuit Teacher and Star Candy – Hello Teacher. Here, Gong Yoo began to attract the attention of the audience thanks to his outstanding appearance and height of 1.84 m.

Afterwards, the 7X actor appeared in Prince Coffee Lab – Prince Coffee Shop – the film had surprisingly high ratings in many Asian countries, won 10 prestigious awards and was broadcast in many countries like Japan, Malaysia, Philippines, India, Thailand. Also thanks to this success, the two main characters in the movie, Gong Yoo and Yoon Eun Hye, were sought by many people.

From an actor who started not very easy, Gong Yoo became a famous face in Korean showbiz. The audience called him “Prince Hallyu”. The actor was also nominated in a row at major awards.

Like most actors, Gong Yoo takes a lot of time to balance after his time in the military. In early 2010, the actor returned to the screen with the comedy Finding my destiny. However, most think that Gong Yoo is not suitable for dramas and is quite “struggling” to find a foothold. 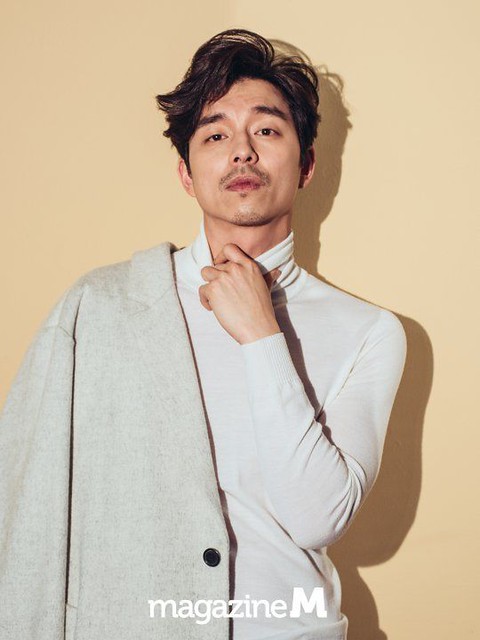 In 2011, his name once again reached the top of the search in Korea when appearing in “ Silenced ” – a film about a case of sexual abuse of students at the deaf school in Gwangju Province (South Korea). . Silenced at that time like shocking Korea in particular and Asia in general.

Many viewers said that Silenced was like a stepping stone for Gong Yoo to turn on. In this movie, he received a lot of positive feedback from the audience. Most commented that the actor born in 1979 has well recreated the psychology of the character through both actions and eyes, expressive.

Also after success at Silenced, Gong Yoo is like “goodbye” to dramas. Sometimes, he only participates as a guest, and most of the time, the actor focuses on film projects.

Train to Busan is one of the three representatives of Korea at the 69th Cannes International Film Festival. This film topped the ratings ranking in Korea with 11.6 million moviegoers coming to the theater, grossing nearly $ 100 million. , ranked 11th among the most popular Korean movies in history.

Different from the image of a smart, loving father in Train to Busan, in Goblin, Gong Yoo plays the lovable goblin with a handsome, attractive appearance. Many viewers joked that the amateur 7X is “the most handsome goblin on the screen”. He became the ideal type for many fan girls. Also from here, Gong Yoo became the face that many brands sought.

In addition to his career, the actor’s secret romance also always attracts attention. After Train to Busan ended, Gong Yoo was rumored to be dating Ahn Sohee – the former Wonder Girls member when the two were spotted walking on the beach together. But after that, Sohee spoke on the Please Take Care of My Refrigerator and confirmed that they were just close colleagues and friends, and there was no love affair.

Then, in early 2018, it was widely reported that the actor 7X was about to marry Jung Yoo Mi – his co-star in Train to Busan. This information surprised fans both. However, the two companies’ agencies denied their claims, claiming that this was false and that they would do so with those who spread incorrect information.

Until the end of the Goblin, Gong Yoo was again blamed for causing Kim Go Eun to break up with her boyfriend. But right after that, the actor’s representative also stated that he and his partner had a relationship that stopped at the level of friends.

Currently, Gong Yoo is one of the rare “single uncle” in Korean showbiz. In nearly 20 years of entertainment activities, he has never officially declared his lover. At the age of 41, Gong Yoo possesses an enviable beauty, a well-proportioned body with a “huge” fan base.