According to the information, Lee Min Ho has become the leading Korean artist to create the influence of the Hallyu wave. He is the No. 1 star of the land of kimchi with a huge number of followers on social networks including Facebook, Instagram and Weibo.

In the polls, Lee Min Ho also regularly reached the top. Typically, he won first place in the Top 10 beloved Korean actors in the world from Asia, America, Europe and Africa. 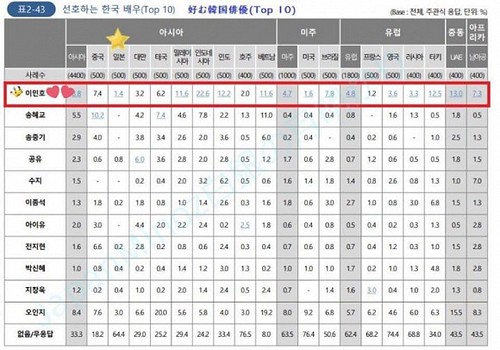 This 8X actor won the No. 1 position in the Top 10 beloved Korean actors in the world from Asia, America, Europe and Africa.

Lee Min Ho just reunited the audience on the small screen after his absence from the army. With the project “The King: Eternal Monarch”, he put a lot of effort and effort to bring viewers the best. Because the rating of the movie was not as expected, Min Ho was constantly being ironic. He was also criticized for acting in 1 color, only handsome appearance. 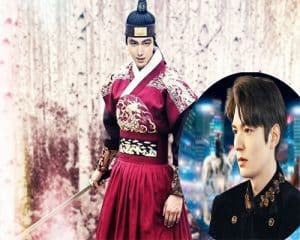 Although the domestic audience is strict with Lee Min Ho, his “The King: Eternal Monarch” is still warmly welcomed in many countries such as Hong Kong, Malaysia, Philippines, Singapore, Taiwan, Thailand, Nigeria … With what Lee Min Ho expressed, he raised his hand to respond to his disparaging words. In fact, Min Ho is still an extremely famous star, receiving much love in many parts of the world.