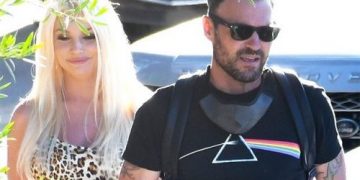 The US media captured Brian Austin Green's happy moment with his new lover after 3 weeks of confirming the farewell of Megan Fox. 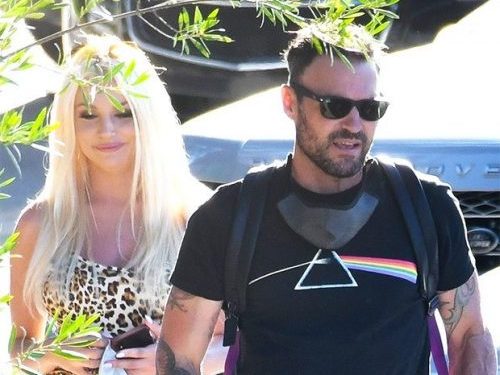 The Hollywood Life newspaper posted images of Brian Austin Green and his new girlfriend on June 15. Accordingly, Megan Fox’s ex-husband was spotted having lunch with Courtney Stodden at a Mexican restaurant.

The couple is seen with happy faces. While Green wore a simple black T-shirt, Stodden wore a sexy outfit. Brian Austin Green and Courtney Stodden are always close together. 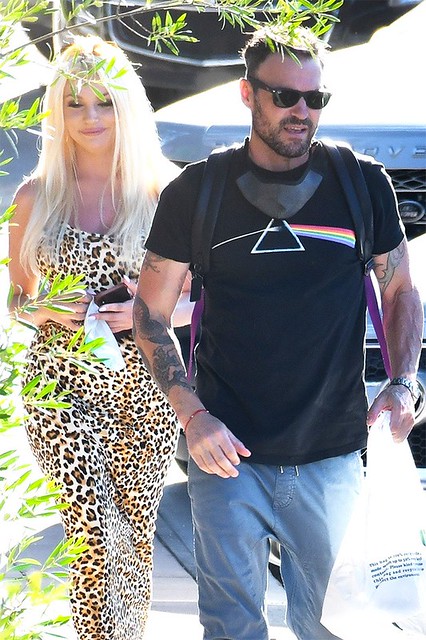 The 46-year-old actor is said to be publicly dating Courtney Stodden after 3 weeks announcing his breakup with Megan Fox. The new love of Brian Austin Green – Courtney Stodden was born in 1994, was dubbed the blonde sex bomb of American showbiz. Viewers know her through the controversial marriage, when at age 16 Stodden married her husband than her 30-year-old actor Doug Hutchison. Courtney Stodden divorced Hutchison in March this year.

Earlier, Green confirmed to break up with Megan Fox on the Content show on May 18. Breaking up peacefully, Megan Fox and Brian Austin Green also reached an agreement on parenting and promised to meet together on holidays.

“We have created a wonderful home. It’s terrible when life changes. Megan has been my best friend for the past 15 years and I never wanted to leave her,” Green said at the Context program. .

Currently, Megan Fox is dating rapper Machine Gun Kelly. According to Brian Austin Green, Megan Fox was not as adulterated as the rumors spread, but only dated after breaking up with her husband.

Megan Fox and Brian Austin Green first met while filming Hope & Faith. Before getting married in 2010, they have 5 years to learn. The duo has 3 children in common: Noah, Bodhi and Journey. The children now live with their mother.