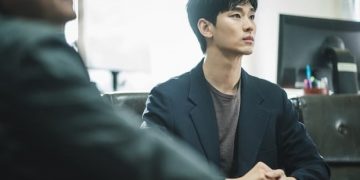 TvN recently released a photo in Kim Soo Hyun's It's Okay To Not Be Okay, while revealing the director's absolute trust in him.

by admin
in CELEB, K-Drama, Uncategorized
0 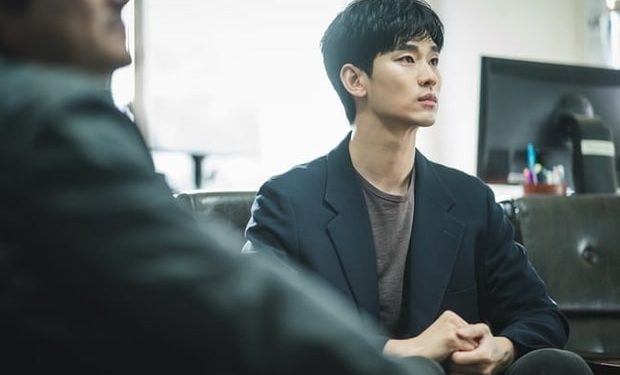 Kim Soo Hyun COMEBACK was given absolute trust by the director "I choose him - I needed no reason.”

It’s Okay To Not Be Okay is the first official work after the demobilization of “TV king” Kim Soo Hyun. TvN recently continued to tease the new images signaling a cool role of the actor and also revealed the reason the director chose him for this psychological heavy role. 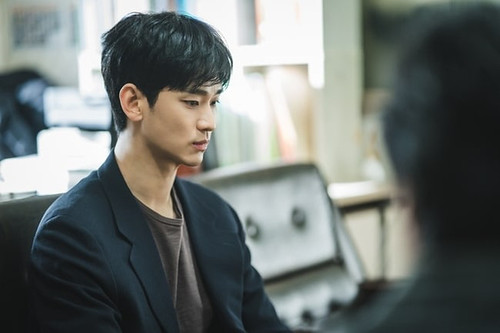 Kim Soo Hyun will play Moon Kang Tae, an employee working as a wage earner at a mental hospital. He struggled to earn a living to support himself and his brother, have no high dreams and did not hope that his life would turn into a brighter turning point. The latest photos have been released by the radio station, which confirms that the character will rarely be happy when he describes the exhausted and exhausted expression. 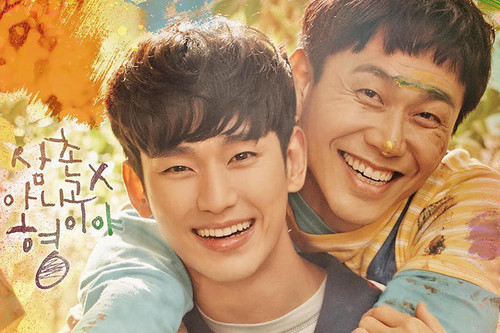 It is easy to see that Kang Tae will be a challenging image. Recently, when asked why he chose Kim Soo Hyun for the role, director Park Shin Woo simply answered,“I needed no reason.” as an affirmation of his absolute belief in the quality of Kim Soo Hyun’s acting.

Also, according to a production staff member, It’s Okay To Not Be Okay: “Actor Kim Soo Hyun has completely succeeded in showing worthy of the director’s compliments. With the role of lonely Moon Kang Tae and Acting as an economic breadwinner for the family at a very young age due to the loss of both parents and the responsibility to take care of his autistic brother, Kim Soo Hyun brings an extremely realistic role-playing role that makes people See if it hurts for a man who is exhausted under the pressure of money and money. ” As such, it is clear that the audience can fully expect a re-emergence of Kim Soo Hyun.

Crazy Then Yes Stars are described as a “romance story like in a fantasy book” revolves around the story of two “unusual” people meeting each other and gradually seeking to heal the heart’s wounds. each other: the employee of austere mental hospital Moon Kang Tae (Kim Soo Hyun) and the famous children’s writer Go Moon Young (Seo Ye Ji). While the girl is antisocial and never really knows what love is, he has so much burden on his shoulders that he cannot think of love. How will the love story between them develop?

This highly anticipated drama will air on tvN from June 20 at 21:00 Korean time every Saturday – Sunday and be available on Netflix afterwards.