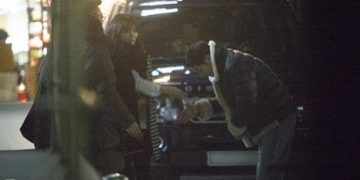 Everyone are excited that Dispatch has made a new move about the couple Song Joong Ki and Song Hye Kyo. 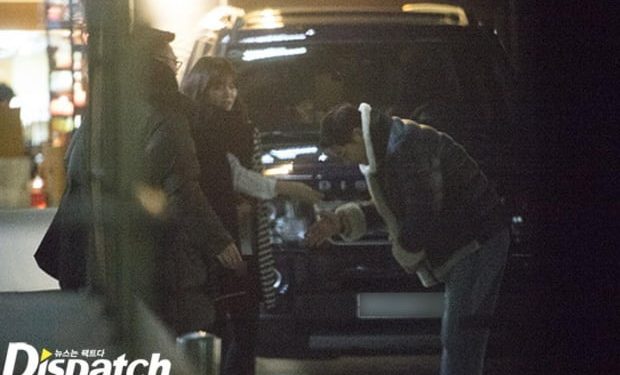 Today, the Dispatch series “captures” the moment Song Joong Ki and Song Hye Kyo on the first official date suddenly became hot again. Many people still think that Dispatch has opened the photo of the couple reuniting but no … The reason is because the news website specializing in Kpop Koreaboo suddenly put this series of photos with a headline that made the public misunderstand that this is a new move of Dispatch. 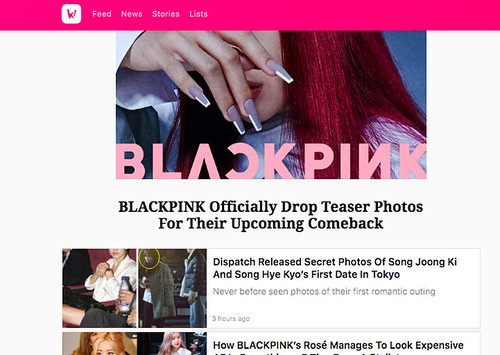 In fact, this is a series of photos released by Dispatch right after Song Song announced his marriage a few hours, exactly on July 5, 2017. 3 years have passed since the day when the most beautiful couple in Asia announced to float, 1 year from the day they officially announced they were no longer married, this series of photos made fans recover. It is known that this is a photo recording of the first sweet date of Song Song in Tokyo, the same day Song Joong Ki officially confessed his love to Song Hye Kyo.

News about the first series of photos of Song Song suddenly appeared on the news of Koreaboo, causing people to get excited because they thought Dispatch “opened” the couple photos.

That year, Dispatch soon found out about Song Joong Ki and Song Hye Kyo started dating and was planning to get married. But this news hunting site decided not to “open” always because I wanted to find out more about the couple getting married. 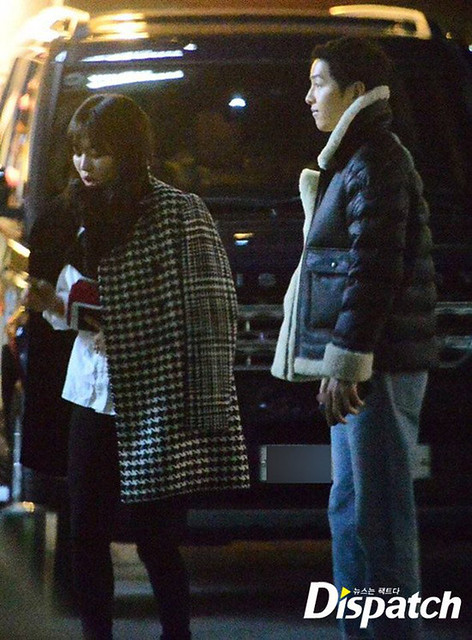 “Dispatch was sure about the two of them going back and forth. We even caught them dating but didn’t report it because we were going to prove that they intended to get married first. If they were simply As for dating, we have already released a few photos, but getting married is a different story. A lot of variables can happen and affect them so we have to be careful to find out. ”

Song Joong Ki then also launched relatives of Song Hye Kyo. The scene of the boy’s family’s debut at the time made the Asian entertainment industry aroused

A friend of Song said: “Dispatch took a few photos of the couple on the day they were dating in Tokyo. This is also when they officially became lovers.”

Unfortunately, Song Joong Ki and Song Hye Kyo are no longer married. The couple is currently involved in a series of love rumors with popular names like Hyun Bin, Park Bo Gum or the famously beautiful female lawyer … All are still rumors, the public is still The couple is waiting for a day to talk about their personal relationship after divorce.