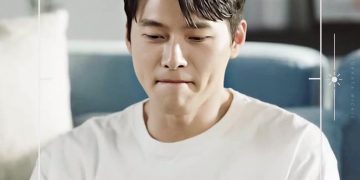 Hyun Bin's appearance is always the pride of fans. 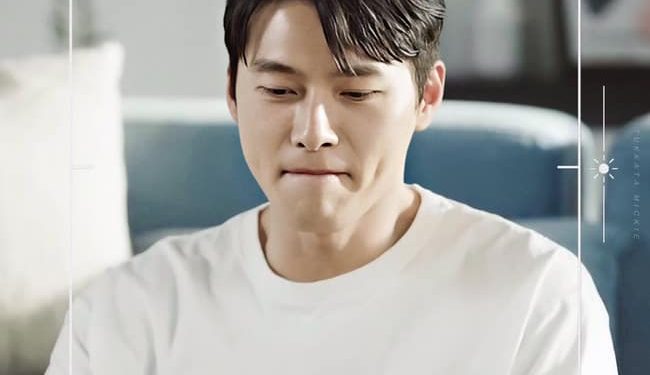 Recently, Hyun Bin’s behind-the-scenes video has officially been posted on social networks. It is known that this is the most recent filming set for Hyun Bin after a long break. Although Hyun Bin returned after a period of rest, he quickly regained his form with a series of extremely elaborate images.

In the backstage video, Hyun Bin also revealed his unmodified image. However, this does not affect too much the beauty of the actor “Crash Landing on You”.

It’s no exaggeration to say that despite appearing in photos that have not been edited through photoshop, Hyun Bin’s appearance is still extremely perfect. 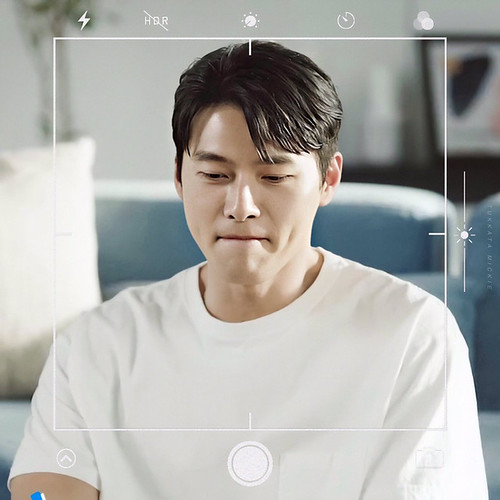 Recently, Hyun Bin has been constantly involved in dating rumors. After the movie “Crash Landing on You”, Hyun Bin and Son Ye Jin became the perfect couple in the eyes of fans. Many people expect both of them to become couples in real life quickly.

Not only that, the media constantly reported on Hyun Bin and Song Hye Kyo’s reunion rumors. Before this information, Hyun Bin kept silent.