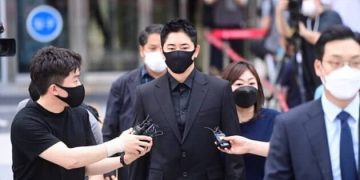 The final sentence of actor Kang Ji Hwan has been announced! 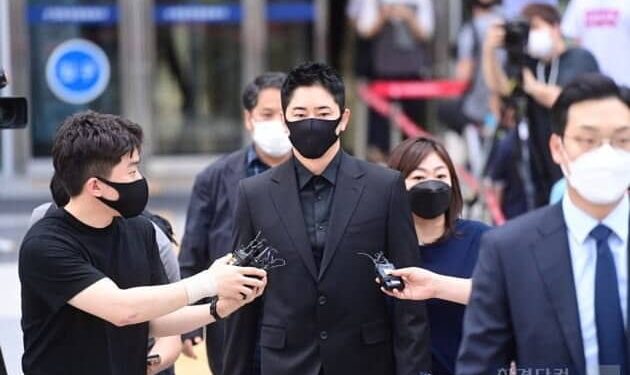 According to a report from Xportsnews on June 11, the appeals court for Kang Ji Hwan’s rape and indecent conduct was held in Suwon Supreme Court. Accordingly, the court decided to uphold the original judgment, meaning the actor will be sentenced to two years, six months suspended for three years on probation. This means that Kang Ji Hwan will be imprisoned if he commits another crime during a three-year suspended sentence. 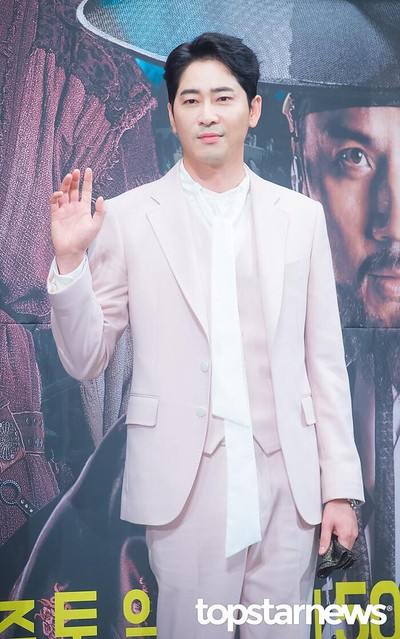 The court stated that while Kang Ji Hwan denied some criminal charges, they reviewed the evidence and decided to uphold the original sentence because of its validity. The judge added: “When considering factors such as the circumstances of a case, the details of criminals and victims. The victims demanded leniency but it seems the sentence was not too heavy or too lenient. ” 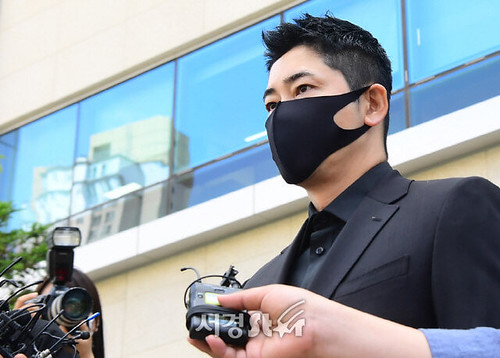 Kang Ji Hwan was arrested by police on July 9, 2019 at his home in Gwangju. He was charged into the room of two sleeping female employees, then sexually assaulted Ms. A and sexually harassed Ms. B. Although the actor initially claimed that he could not recall the incident, he canceled it. quit all recreational activities after being arrested and eventually acknowledged the majority of the allegations in the statement. However, Kang Ji Hwan continues to dispute a piece of evidence.

In December, he was sentenced to three years of probation and the court said: “During the trial, the victims stated that they did not want to punish the defendant. However, when we carefully consider the nature of the crime of sexual assault, it becomes difficult to recover the damages the victim has suffered. It is not true at the end of the case that the accused reached an agreement with the victims. He should repent his whole life to heal the wounds the victims have suffered. ”

After the verdict, both the prosecutor and Kang Ji Hwan filed an appeal. At an appeal hearing on May 14, Kang Ji Hwan said, “I sincerely apologize to those who have been hurt by me. I have worked hard without resting in the past to show a good image of myself and now I’m ashamed of my image. ”