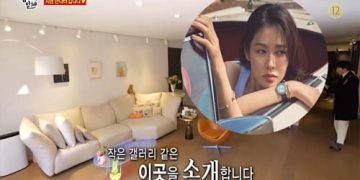 With a huge fortune, what Son Ye Jin's fans expect is probably just waiting for the day when the idol will get a worthy husband 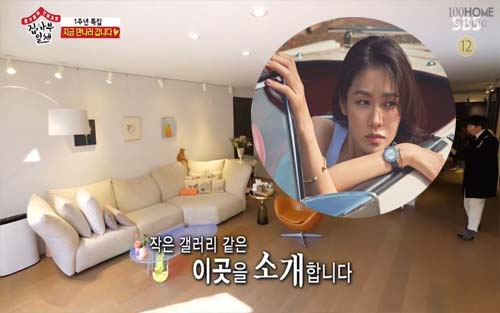 Among the top female stars in Korean film industry – both in the field of film and television after years of artistic activities, Son Ye Jin gradually becomes a “guarantee” face in the eyes of directors and producers. 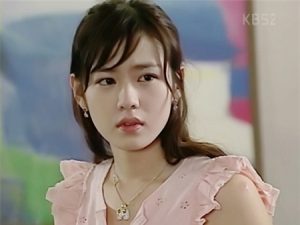 Also on the big screen, although there is no official number but in 2012, it was reported that Son Ye Jin’s remuneration was at 430 million won for the movie Tower. According to unofficial statistics, she received about 400-600 million won for a film work.

As a powerful beauty, Son Ye Jin’s advertisement fee is also sky high. In 2015, each actress’s advertising contract was worth 500-600 million won.

Great career, Son Ye Jin has a luxurious life that ordinary people aspire to. She reached the Top Korean star owning the most expensive real estate in 2015. And in the SBS variety show Master In The House 2 years ago, Son Ye Jin revealed about her wealth.

Specifically, the actress is living alone in a 2-storey house worth 9.35 billion won near Hapjeong Station, Seokyodong, Seoul – where houses of high-class and high-income people gather. 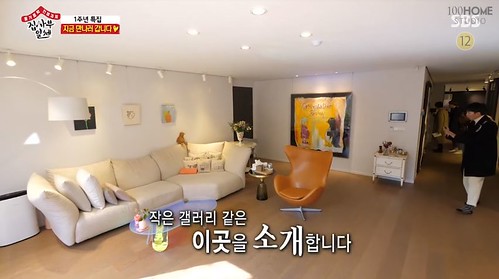 It looks neat and simple, but all of Son Ye Jin’s living room furniture is mostly imported from Italy and is priced at astonishing the show’s production team. 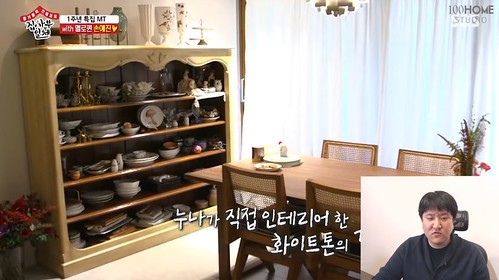 With a hobby for the arts, especially painting, Son Ye Jin is like a “miniature gallery”. When visiting the kitchen and dining room of the beauty, the guests must burst into luxury because of the luxurious interior, large fridge and wine storage area, kitchen.

In addition, she also owns expensive brand clothes and strange accessories. With popularity spreading throughout Asia, Son Ye Jin seems to have everything in hand. What her fans expect is probably just waiting for the day when the idol gets a worthy husband.