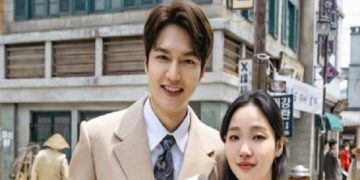 Despite having a low rating on the charts in Korea, Lee Min Ho's The King: Eternal Monarch 'still achieved success in the international market. 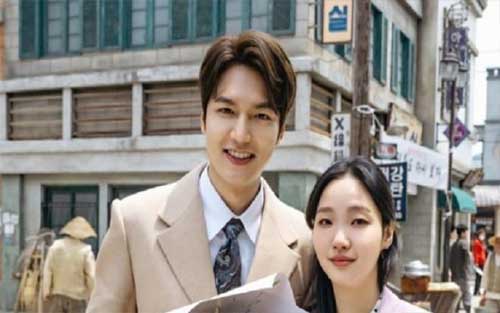 Unfortunately, the movie The King: Eternal Monarch only achieved ratings below 10% in the last episode aired last night.

Actor Lee Min Ho came to Canada on February 25 to start filming “Pachinko” – Fans are worried about him because Covid-19 . 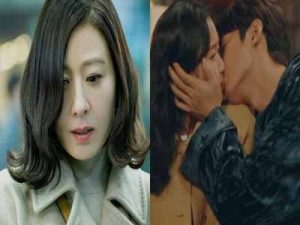 According to Nielsen Korea, the episode 16 of The King: Eternal Monarch, which aired last night, achieved 5.8% and 8.1% ratings for the two parts, down 0.1% and 0% compared to the two parts of episode 15 aired last week.

Although only The King: Eternal Monarch last night aired, the film still did not garner much attention and support from the audience.

Ratings are one of the most reliable metrics for a K-Drama’s success. The higher the rating of a movie, the greater the number of people watching that movie and that is one of the reasons why the movie is popular and well received by the public.

But joy still came to Lee Min Ho with Ekip the movie when The King: Eternal Monarch gained popularity abroad and was ranked first on Netflix in multiple countries such as Hong Kong, Singapore, Philippines, Taiwan, Malaysia and Thailand while airing.

” The King: Eternal Monarch ” was invested with huge amount of image quality, written by writer Kim Eun Sook and starring Lee Min Ho, the rating only reached the highest of 11.6% at the end. It can be said that the film was not successful and failed to conquer the audience.