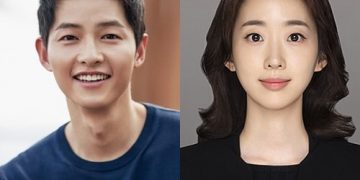 Song Joong Ki's new rumored girlfriend is the focus of the media, the public throughout Asia. 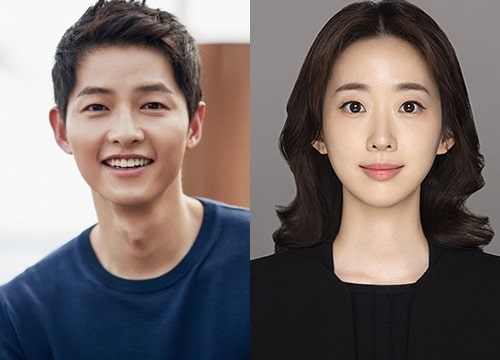 Recently, a series of Chinese news sites caused a stir by launching a series of photos of Song Joong Ki’s rumored girlfriend. This female lawyer is known to be 10 years younger than Song Joong Ki under “Gaseyeon”. She recently divorced after 1 year of marriage with her high school classmate. 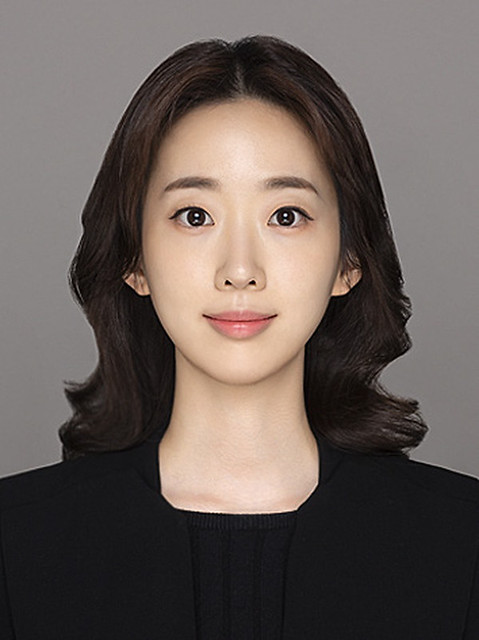 This female lawyer, Han, 26 years old, has appeared on many forum pages, social networks of students and civil servants in the law industry for outstanding beauty. Han used to air on KBS on a program and then stormed because of her beauty like Seo Min Jung. Han is honored as the goddess of law, the leading beauty of the Korean Judicial Research and Training Institute. 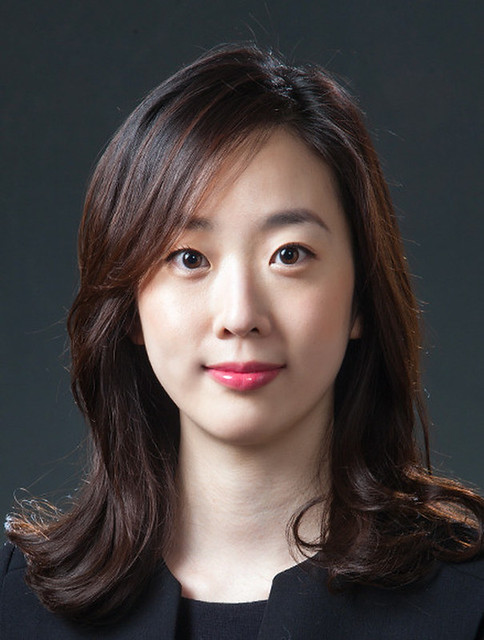 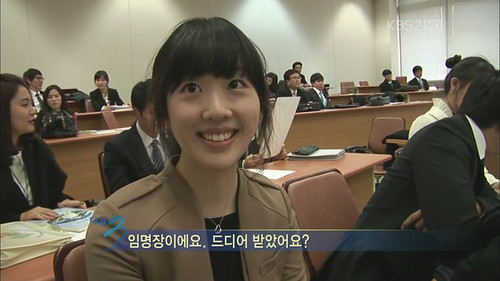 Currently, Song Joong Ki and the female lawyer Han surname strongly deny the rumors of love, but the public is still suspicious because the program “Gaseyeon” revealed too detailed information about the couple. In addition, many fans lost faith in Song Joong Ki’s claims because he previously denied strong love rumors with Song Hye Kyo but later married the actress. This cult