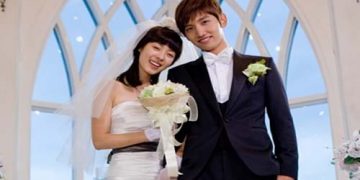 DBSK's Changmin will officially become the groom this September, fans! 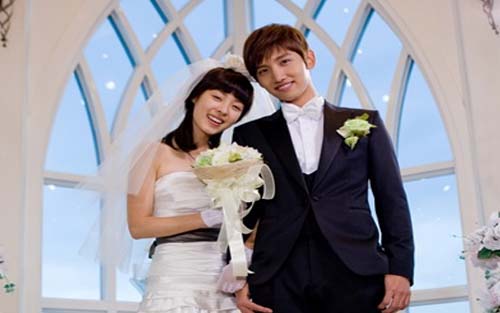 DBSK’s Changmin will officially become the groom this September, fans!

According to the latest news from Edaily, DBSK’s Changmin wrote a long letter posted on the fancafe today to announce his marriage decision. “Right now, I’m dating a girl. Because we trust each other and have a very good relationship, we have decided to spend the rest of our lives with the other person. will officially take place next September, when there is no more heat. ” 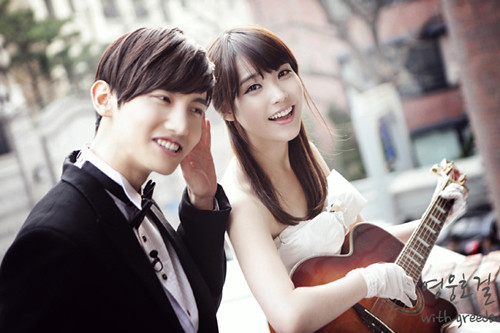 Changmin also thanked Yunho (DBSK) for supporting his decision and blessed his long-time friend, and thanked SM Entertainment for giving his sincere advice.

Specifically, Changmin’s message is as follows:

There was something I wanted to say to the fans myself, so I took the courage to write this letter. This is not something that can be easily said so I feel very nervous and restless when I put pen to pen word by word.

On the other hand, I feel so sorry and sorry when I think about how this sudden news can make fans shocked and sad. They are always the ones who support and support me. However, I feel it is my responsibility to personally notify the important news of my life to everyone, not to others.

Nearly 17 years have passed since I started debuting as a singer. Over that period of time, the innocent and flawless high school boy has now almost reached the age of 30. I have spent nearly half of my life living as part of TVXQ.

Looking back, there was a time when myself, Yunho and the fans could not be sure where DBSK’s fate would go, yet the fans were still there and protecting DBSK. Because you have given us such great love, we are able to grow as we are today. Thank you very much.

As you all know through the news, I’m dating a woman. We have a very good relationship, we trust each other and trust each other. I came to this decision very naturally and wished to continue living the rest of my life with the girl I loved. We have decided to get married next September, when the weather is less hot. Through this letter, I once again wish to express my gratitude to Yunho, who always supports my decision and is happy for me, and also thanks the company staff for giving me. honest advices.

I believe that I will fulfill the bigger responsibility in the coming time. I will try my best, fulfilling every duty that I am entrusted to. I will try to become a home for my small family and respond to your support and encouragement as a member of DBSK.

Although the current weather was no different from a stifling summer, the past few days felt like the world outside was still a cold winter. Everyone please take care of your health both physically and mentally. Thank you for reading this long letter. ”

So many idols’ dream idols are about to get married!