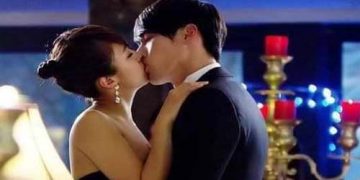 Could it be that Ha Ji-won is the lucky charm of Hyun Bin?

Hyun Bin and Son Ye Ji are currently the most mentioned couple after the success of Crash Landing on You. However, on a Facebook Group of Hyun Bin fans, there was a Post that received much attention from the fans.
The post mentioned the success of Hyun Bin’s “My Name is Kim Sam-soon” and from then until 2009 that success was not repeated. 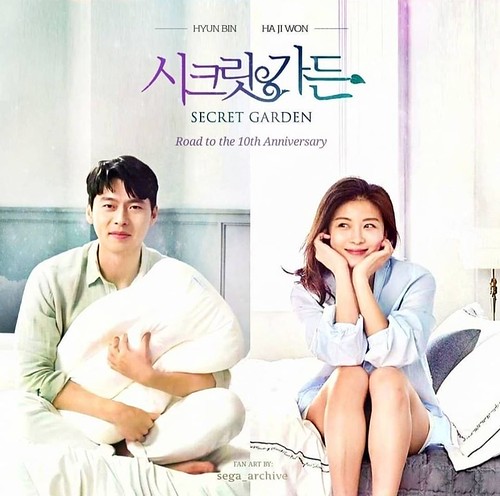 Hyun Bin’s career seemed to stop until luck came to him when he took on the male lead role for the movie Secret Garden. This is also a movie he collaborated with actress Ha Ji Won.
Secret Garden has achieved great success in terms of ranking. It even reached a peak of Rating 38.6%. It has caused a muscle fever throughout Asia.

Meanwhile, the last acting award received by Hyun Bin, as of todate, was due to his role of Kim Joo-won in Secret Garden.
This proves that Ha Ji Won is still Hyun Bin’s perfect chemical combination.