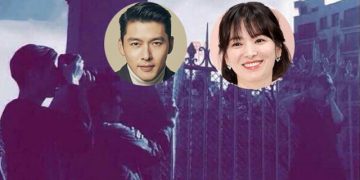 Recently, Chinese media continued to storm when returning the image of old Song Hye Kyo, questioning the passionate love between her and actor Hyun Bin. It can be said that, during the past time, the couple caused social networking fever by reuniting doubts, however, with the evidence this time, Chinese media pointed out that, 5 years ago – that is before marrying Song Joong Ki, Hyun Bin and Song Hye Kyo most likely reunited in silence. 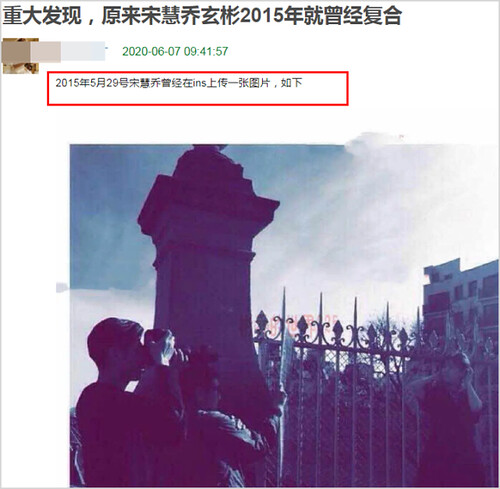 Specifically, netizen analyzed and pointed out that, in 2015, Song Hye Kyo once posted on an Instagram account a picture, but for unknown reasons, she quickly deleted it. However, there are still many people who have been able to capture the screen and save the image. In this photo, Song Hye Kyo is busy posing in front of the photographer’s lens. The question is, why Song Hye Kyo blurred the image, not clarifying the image of those who appear there. 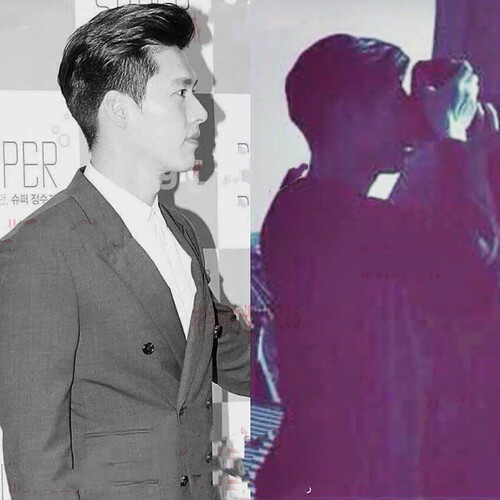 Later, someone pointed out that the guy holding the camera in Song Hye Kyo’s photo has similarities with Hyun Bin. In terms of face angles and hairstyle, both are surprisingly similar.

It is worth mentioning that many netizens also compared the image of the alleged Hyun Bin in Song Hye Kyo’s picture with the familiar photographer, who has been on many personal projects of the actress. The photographer who is close to her “Doctor Kang” is named Hong Jang Hyuk, in 2015, he had his hair completely different from the mysterious boy. 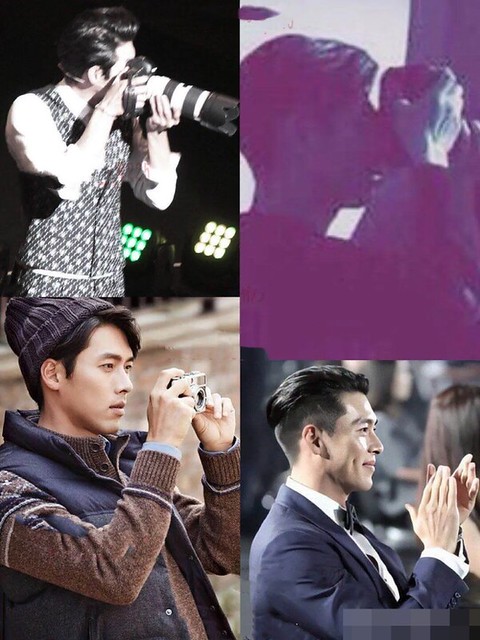 In addition, Sohu also provided more information that a netizen shared that Hyun Bin and Song Hye Kyo actually reunited in 2015 – before marrying Song Joong Ki. After breaking up, Hyun Bin used to go to Song Hye Kyo’s kindergarten to perform arts. No photos or evidence were given, not only that, at the end, Sohu questioned whether the couple would continue to reunite.