Hyun Bin and Park Seo Joon deserve to be the two Korean actors with the most fans in the current kbiz .........

The first 6 months of 2020 witnessed many Korean actors who left a strong impression on the audience thanks to their charming acting skills, good-looking appearance and hard-working. Among them are the two most prominent actors Hyun Bin and Park Seo Joon. 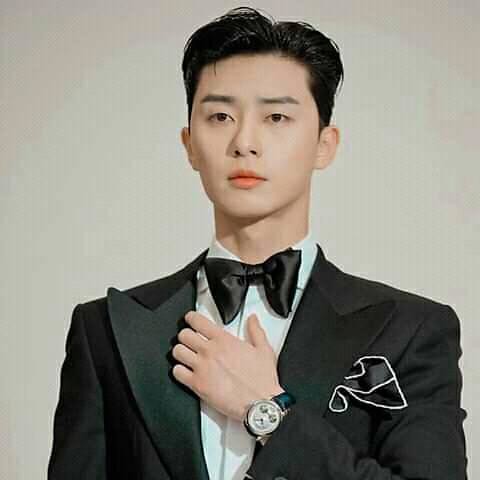 Park Seo Joon in 2020 stood out for his role as Park Sae Ro Yi in Itaewon Class. After this drama, he continued to receive a series of ads, on the cover of the magazine, rise to the top of the Korean star with a huge number of followers on Instagram and invaded the YouTuber career. Movie Star ‘What’s Wrong with Secretary Kim?’ quickly reaching over 1 million subscribers on its channel.
In early June, Park Seo Joon officially became the first Korean actor to receive a YouTube gold button. Regarding work on set, he has just confirmed filming for the movie “ Dream, ” directed by Lee Byeong Hun, and actress, singer IU. 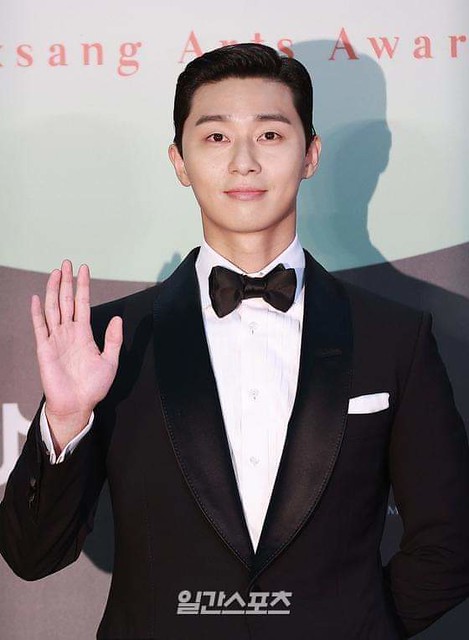 Recently when he appeared at the Baeksang Awards 2020, he stormed social networks with a good-looking and menly appearance.

Besides Itaewon, Crash Landing on You is a super product in the first 6 months of 2020. The image of North Korean soldier Ri Jeong Hyeok coldly knows how to play the piano is warmly loved by viewers. The “cold outside in the hot” personality and especially the pampering that he has for his lover Yoon Se Ri (Son Ye Jin) make the female fans fascinated.

Hyun Bin received countless advertising contracts, representing the brand for the big brands after Crash Landing on You. Not sleeping on the success of this film, he quickly joined the Bargaining film crew. The work was originally planned to be shot overseas but couldn’t because of the Covid-19 epidemic.

Hyun bin recently appeared like a groom next to Son Ye Jin at the 56th Baeksang Arts Awards. And especially he won Baeksang’s most special award, the TikTok Popularity Award!
Who do you think is the more handsome and talented Park Seo Joon and Hyun Bin?