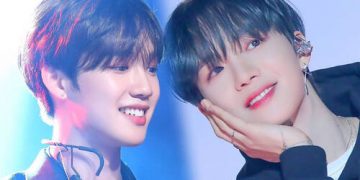 Lim Young Min decided to leave AB6IX so as not to affect the other members after her drunk driving scandal. 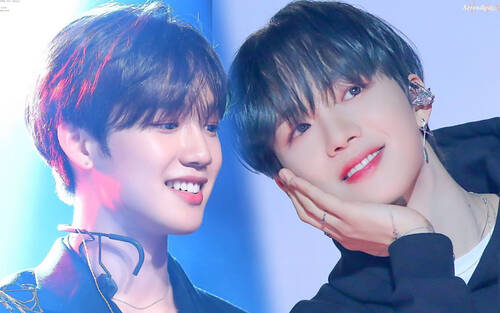 On June 8, Brand New Music Company announced Lim Young Min – AB6IX leader officially left the group after his drunk driving scandal. According to the company, they respect Lim Young Min’s decision when he doesn’t want to influence AB6IX any further.

First, we would like to express our deep gratitude to those who give love to AB6IX. After a discussion with member Lim Young Min, Lim Young Min’s departure from AB6IX was decided today based on respect for his wishes, so as not to affect the group.

We apologize for making the fans nervous with this sudden news. We would also like to deeply apologize to those who participated in the album promotion process due to the current situation of the group.

As announced earlier, AB6IX will be reforming and promoting under a 4-member team, and we will make more efforts to support the future of AB6IX.

Finally, once again we sincerely apologize for sharing this disappointing information to our fans, who always support and appreciate AB6IX. We will make more efforts so that they can return to more mature music and performances.

We hope you continue to show your constant affection for the four AB6IX members who have worked hard in the preparation for their comeback despite the difficult situation.

Earlier, Lim Young Min was arrested and suspended by police for drinking and driving in a drunken state on May 31. Now, with the departure of Lim Young Min, AB6IX will only have 4 members, Lee Dae Hwi, Park Woo Jin, Kim Dong Hyun, and Jeon Woong. In which Woo Jin and Dae Hwi are former Wanna One members. Lim Young Min is also familiar with the audience after participating in the survival show Produce 101 season 2.

The news that Lim Young Min left the group shocked the fans because AB6IX had just debuted for a year, so it was only a few weeks before this boygroup officially comeback. Many people are worried about the future of AB6IX, while some people think that this decision is completely understandable when his scandal may affect the activities of other members.

Before officially leaving the group, Lim Young Min had halted activities and wrote letters to apologize to fans. The male idol was cut from the whole scene of the show “Good Girl” when he appeared with the other members. Vivid “- AB6IX’s second album with the title track” The Answer “, which was scheduled to be released on June 8 but was delayed due to Lim Young Min’s scandal and delayed its release date to June 29.