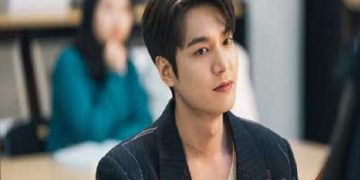 Episode 15 The King: Eternal Monarch has a slight decrease in ratings compared to the previous episode, although the movie episode appeal. 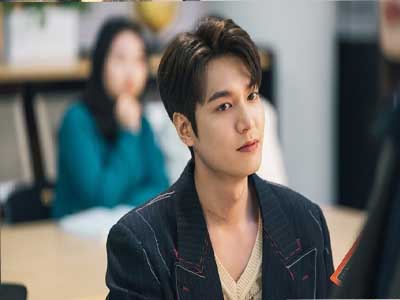 Lee Min Ho’s handsome looks and acting cannot save the rating of the ‘The King: Eternal Monarch’, which is gradually falling

Lee Min Ho is in talks for a new Drama After making a stormy appearance at the 35th Golden Disc Awards !

According to the statistics of Nielsen Korea, the latest episode of The King: Eternal Monarch screened at 5.6 with ratings of 5.7% and 6.7% (each episode has 2 parts), a slight decrease compared to episode 14 shown last week (5.6). % and 7.7%). Notably, the audience of episode 15 is only 0.1% from the lowest rating of the movie.
On the 11th episode of The King: Eternal Monarch, released on May 22, it was shocking when it only reached 5.2% and 6.6% – marking the lowest number of viewers since the work was released. These are still haunting indicators that not a fan of the movie wants to remember. 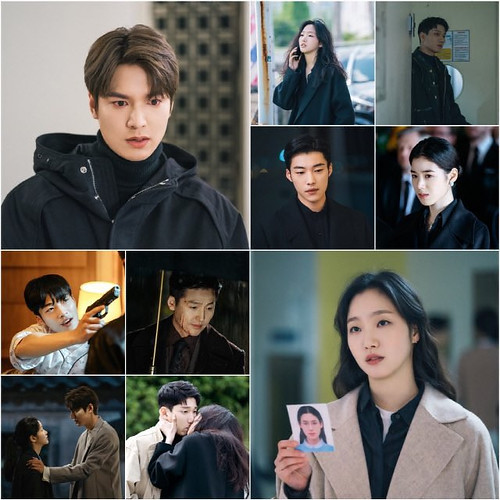 These declining and very precarious ratings show the alarm situation of The King: Eternal Monarch in the final episodes despite the increasing pace of the movie with continuous tightening – opening episodes. However, the work is still criticized as too “brain twisted”, especially in the series of segments through space – time, parallel characters and milestones are confusing.

The battle between the antagonist Lee Lim (Lee Jung Jin) and the emperor Lee Gon (Lee Min Ho), the ambition of female prime minister Koo Seo Ryeong (Jung Eun Chae) or the love story of Lee Gon and Jung Tae Eul ( Kim Go Eun) are all waiting for a perfect “ending”.
Episode 16 The King: Eternal Monarch will be coming to the audience on June 12 on KBS. With a situation like this, the movie is unlikely to have a comeback in the last episode.