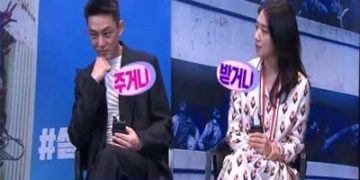 Not only Hyun Bin, The company led by Hyun Bin as CEO achieved a great victory at the APAN Star Awards.

Yoo Ah In and Park Shin Hye began an interview with SBS's entertainment news program, to talk about the couple's combination in their new movie. 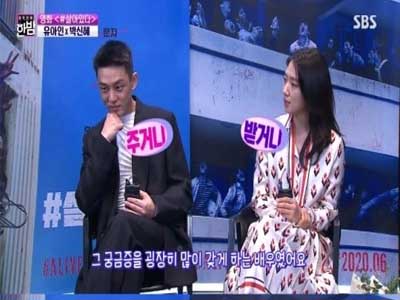 HOT- Yoo Ah In And and Park Shin Hye Perfect couple + Sweet moment + compliment each other!

HOT- Yoo Ah In And and Park Shin Hye Perfect couple + Sweet moment + compliment each other!

“#ALIVE” is a survival thriller that tells the story of a city out of control due to the sudden spread of an unknown infection and isolated survivors in the city. .

In the drama, Yoo Ah In will play Joon Woo, a gamer living alone due to his obsession with the game, who tries to overcome all unexpected situations with a strong will. Park Shin Hye will play Yoo Bin, an intelligent and intelligent young woman who builds her own unique survival skills through prudence and experience. 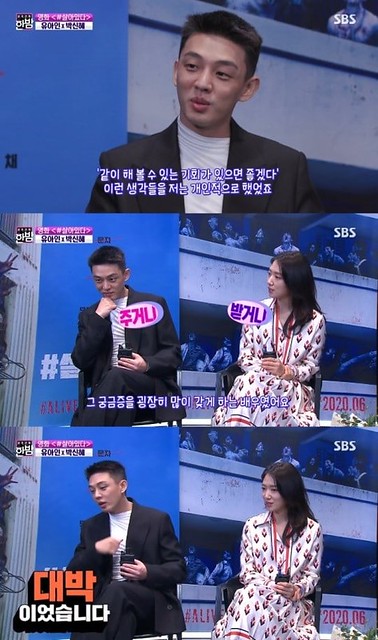 During the June 3 interview of the show, Park Shin Hye stated that she felt like zombies were actually pursuing me during the process of filming the film.

Yoo Ah In added a laugh, the Zombie is really scary. The film fully converges the elements to make a super product of the summer of 2020 with attractive script and scary sound.

The two actors also talked about their characters. Park Shin Hye described her character Yoo Bin as calm and always cautious of every action. She explained, she was a survivor, realizing the danger she encountered and well-prepared. Yoo Ah In said that the character Joon Woo that he plays is clumsy and cute .

In particular, both actors are devoted to sweet compliments. The two said that they were very impressed with each other so the chemistry of the couple will make the audience excited.

Yoo Ah In also admitted that he really wanted to work with Park Shin Hye after watching her in romantic comedies. When asked how he felt when he met her in person, he answered, It was amazing, he made the actress laugh.