BLACKPINK suddenly praised Seo Ye Ji of “It’s Okay to Not Be Okay” for being so pretty!

Netizens of Kim Chi have left many positive comments before Park Bom's new form of fever. On the other hand, she is also preparing to return to music activities.

From an idol with a goddess beauty to a 'aesthetic monster', 2NE1's Park Bom makes Knet pity

According to an exclusive source D-Nation told Star News on the morning of June 4, Park Bom was preparing to re-export the Kpop music industry this summer. The day before, the singer appeared publicly in the Korean press when attending an awards ceremony. A source from the management company explained, “Park Bom was invited to perform at the awards ceremony. She had planned to halt all broadcast activities until coming back, but decided to join the performance because she also loved movies. ” 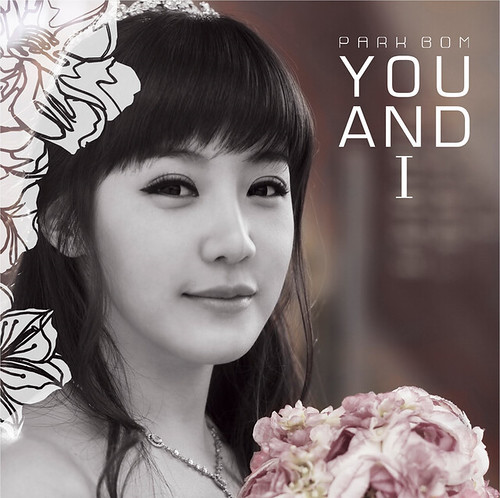 The source added, “Park Bom had a lot of activities in 2019 and performed alone as a solo artist so her health was weak. Accordingly, Park Bom refrain from participating in broadcasting activities to spend time to rest, eat and drink and regain energy. Currently, Park Bom’s health is much better. ” 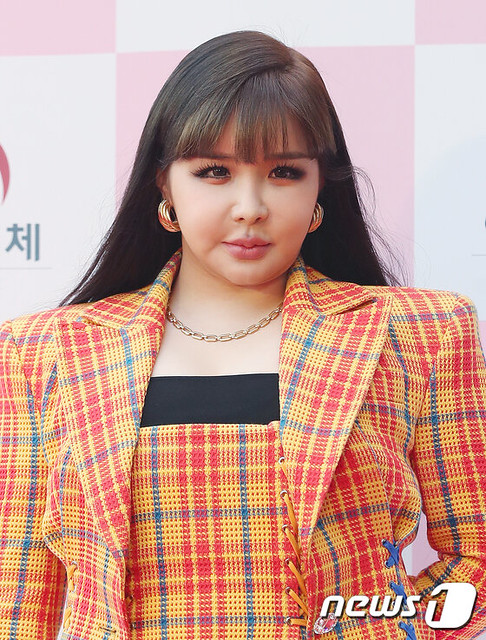 At the event last afternoon, Park Bom has caused the entertainment industry as well as Asian fans to be shocked and could not help but feel pity for the face disfigured due to plastic surgery abuse. Anyone can see the poor appearance, the stiff face lacking vitality of Park Bom.

Here’s a response from Korean netizens from MK Sports via Nate:

4. [+290, -10] Wow, seriously, who’s her cosmetologist? How can that be so brazen? Should have stopped her from editing more, why was she going so far

6. [+237, -4] Someone needs to stop Park Bom or at least help and take care of her carefully. Park Bom has undergone a lot of physical changes, I’m worried about her mental health