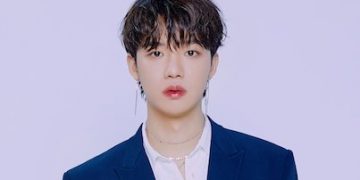 The leader of AB6IX is deeply reviewing the mistakes and suspending activities with the group in the near future.

Today (April 6), Korean media simultaneously reported that AB6IX leader Im Young Min was arrested by police for violating traffic safety laws. Specifically, the male idol was discovered driving in a drunken state after drinking with friends on May 31. Shortly thereafter, AB6IX member was arrested by police, and revoked the driver’s license.

It is known that the management company Brandnew Music has just admitted to Young Min’s error and said that the male idol will actively cooperate in the upcoming investigation if necessary. At the same time Young Min will also temporarily suspend all activities with AB6IX. 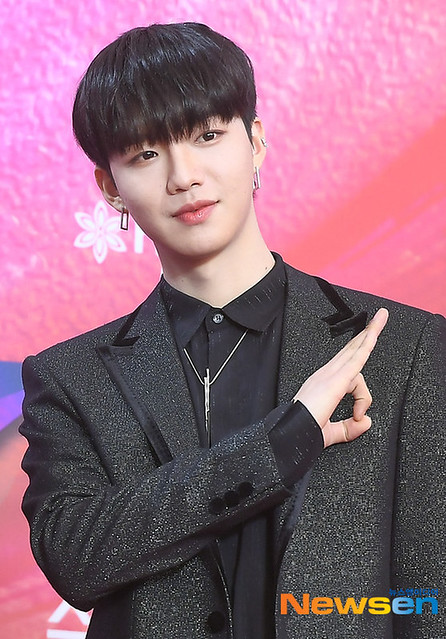 Official announcement from Brandnew Music: “On the morning of May 31st, Im Young Min attended a private gathering with his friends and drank. On the way home, he was arrested by the police. As a result, he has his driver’s license revoked, Young Min is deeply reviewing himself and will actively cooperate in the upcoming investigation if necessary. temporarily suspend all activities with AB6IX and the group’s upcoming activities will be promoted with a 4-person squad. ”
As for AB6IX, the group previously confirmed their comeback on June 8. However, due to Young Min, the comeback will be postponed to June 29 and promote with a 4-member lineup.