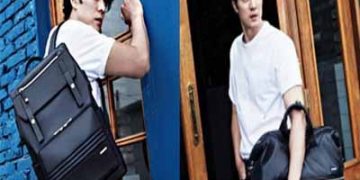 So Ji Sub first appeared after Wedding with a newscaster goddess: As expected of a male god, having a wife still making girls fascinated!

So Ji Sub first appeared after Wedding with a newscaster goddess: As expected of a male god, having a wife still making girls fascinated!

The first comeback after the marriage of actor So Ji Sub attracted the attention of the public.

So Ji Sub first appeared after marrying the newscaster goddess: As expected of a male god, having a wife still making girls fascinated!

Since the announcement of marriage, actor So Ji Sub and his wife are 17 years younger than him – Cho Eun Jung have always been the focus of public attention. However, apart from the announcement of the company, since then, fans have not seen any move of the newlyweds.

Until today, the actor So Ji Sub appear in the newly launched advertising image. Needless to say, the first comeback after marriage quickly stormed social networks. Worth mentioning, although dressed simply, but people can not help admiring the appearance, solid body and the charismatic charisma of the star “Glass Slippers”. 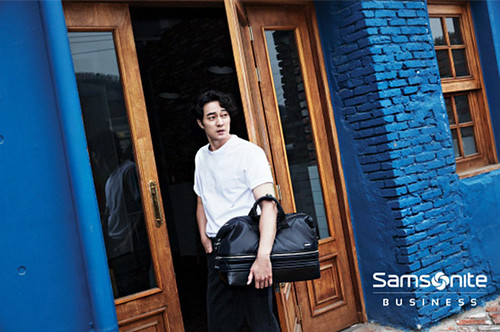 Having been in the entertainment industry for more than 20 years, no matter how many male idols have emerged, So Ji Sub has always been the LOVE OPPA of so many young women. Whenever appearing on the screen, viewers must be amazed at the handsome face and the toned body of the male actor. 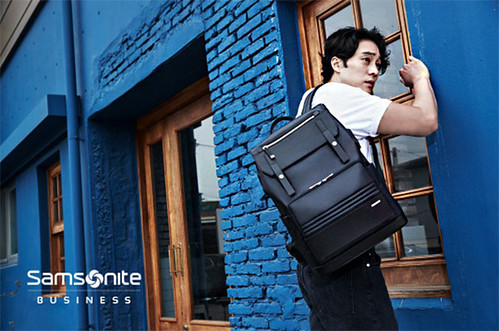 So far, despite being over 40 and getting married, So Ji Sub still possesses a handsome appearance, which makes many people fall in love. Looking at this image makes people love to say: As expected of the great male god, even when being “a husband” still makes you miss you!

Remember 2 months ago, So Ji Sub caused a media explosion when he suddenly announced his marriage to his 17-year-old former announcer girlfriend Cho Eun Jung. During the time of dating and then marriage, the couple only silently cultivated love, without making any public move to private media and public opinion. Many fans have sent blessings for the happiness of So Ji Sub and Cho Eun Jung.