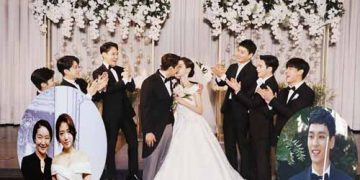 The relationship of Park Shin Hye and boyfriend Choi Tae Joon has always been a topic of fan interest. 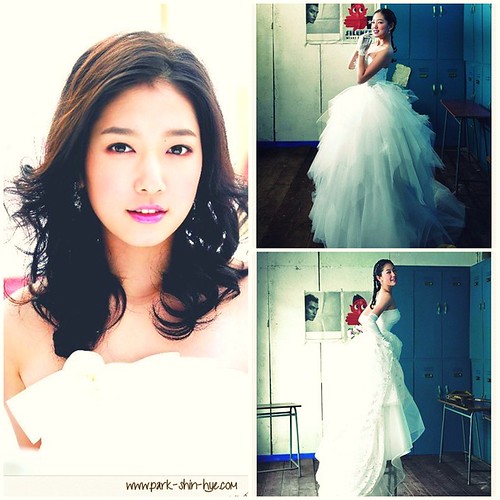 The fact that Sohu, a major social network in China, continuously spread rumors about actress Park Shin Hye, made fans confused, not knowing the truth.

However, The media Korean news has no information on the issue of marriage of Park Shin Hye and boyfriend Choi Tae Joon. So, fans please be assured, keep quiet and wait for official information.

Park Shin Hye and actor Choi Tae Joon have been dating for a year now. They became close when studying together at Chung Ang University. In addition, Newstown reported that Park Shin Hye and Choi Tae Hoon have similar bowling interests. The two artists are said to have been secretly dating at venues near their home, hanging out with their friends.