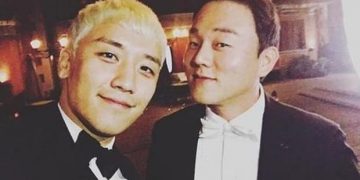 The Burning Sun scandal has been heated up again by the confession of the husband of actress Park Han Byul's husband. 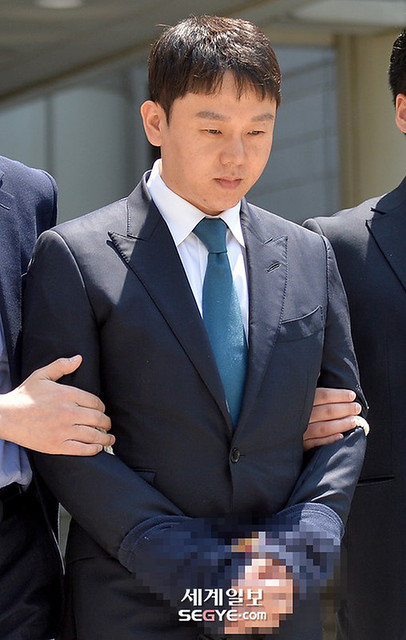 In particular, the husband of actress Park Han Byul has admitted all allegations including embezzlement, prostitution, violation of food safety laws, and economic restrictions. At the same time, Yoo In Suk’s legal representative also confirmed that he would send written documents to the court, detailing Yoo In Suk’s role in the above criminal charges.

It is known that before the scandal broke out, Yoo In Suk was the head of Yuri Holdings, and the business partner of former BIGBANG member Seungri. Along with BIGBANG’s Seungri, Jung Joon Young, Choi Jong Hoon, Yoo In Suk also played a big role in this commotion scandal. 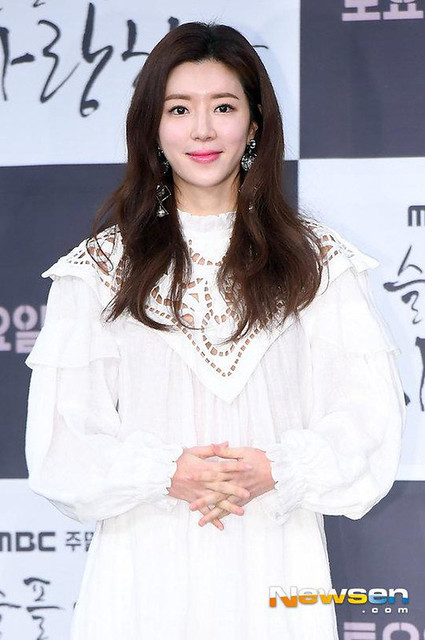 Previously, Yoo In Suk and Seungri were both accused of prostitution by the police twice in December 2015 for Japanese investors and for the giants at Seungri’s crazy birthday party in Palawan in 2017. In addition 2 subjects were also accused of embezzling funds of 2 clubs Monkey Museum and Burning Sun.

Not only a business partner, Yoo In Suk is also one of the accomplices in the Burning Sun scandal with former BIGBANG member Seungri.

As for Seungri, the male singer officially enlisted in the army on March 9. Accordingly, allegations of crimes of former BIGBANG members will continue to be heard through military investigation unit of military court system.