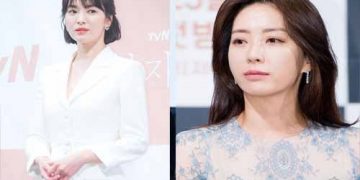 New moves of actors Song Yoon Ah and Song Hye Kyo on social networks have received much attention from the public! 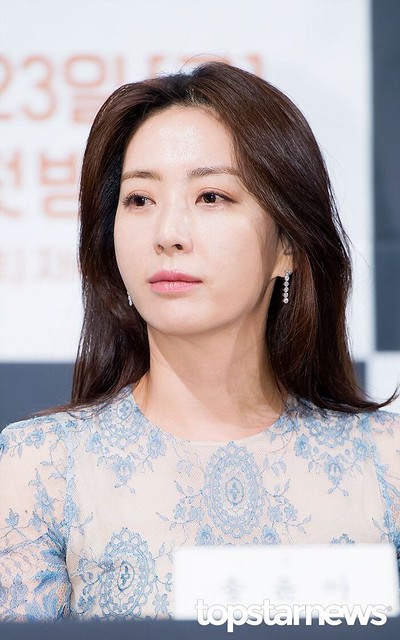 On May 30, Song Yoon Ah shared a series of photos taken during a walk to her personal Instagram account. In a public photo, “Lady K2” wears a simple sports outfit, captures the lower half of her face and shows her smile in the warm Spring sunshine. In other photos, Song Yoona captures the most beautiful moments of flowers and trees, beautiful trees with fresh air. It becomes even more impressive when people and nature blend together.

Noticing the picture of her close sister, actress Song Hye Kyo commented: “Sister, where’s the eye?”. Shortly thereafter, Song Yoon Ah expressed a close friendship and responded, “No eyes.” In addition, Lee Tae Ran – the second sister in the hit drama The famous princesses, has left a comment: “Sister, I miss you so much.” The actress replied, “Me too, me too.” Besides, Kim Hee Sun also liked to this post. 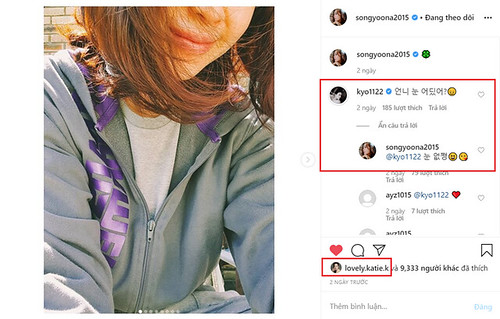 On the other hand, news of the short interaction as well as the friendship of Song Yoon Ah and Song Hye Kyo became a hot topic. On the front page of the Naver portal in Korea, the article about them ranked first in the ranking of the hottest news.

Meanwhile, Song Yoon Ah (48 years old) and Song Hye Kyo (39 years old) are 9 years younger than each other but still retain their close colleagues and sisters. The two have been close friends in the entertainment industry for the past 19 years after working together in the MBC Hotelier drama series in 2001.