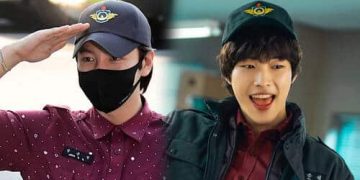 Actor Jang Geun Suk has completed his military service, while Woo Do Hwan went to the health clinic to prepare for enlistment! 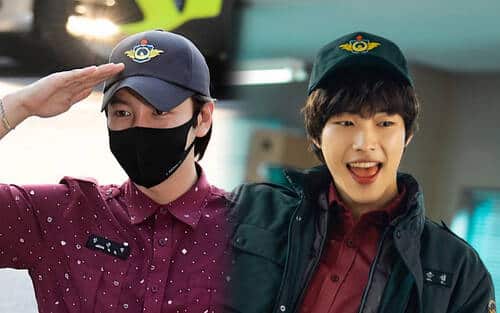 Actor ‘The King: Eternal Monarch’ Woo Do Hwan is about to say goodbye his fans to enlisted ! 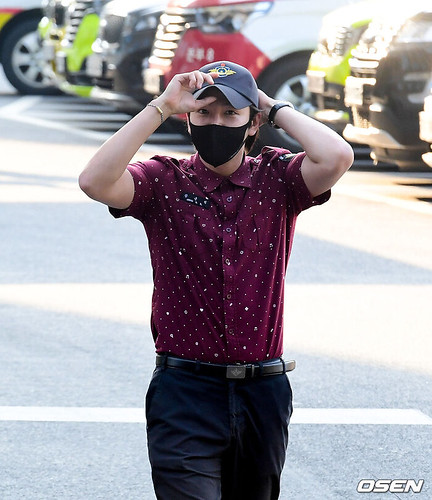 On the afternoon of May 29, actor Jang Geun Suk officially completed his mandatory military service as a social worker at Seoul Disaster and Fire Prevention Headquarters. After finishing his last mission, the handsome male star returned home under the farewell of the staff and the press reporters’ welcome.

According to an exclusive report from Asia News on the afternoon of the same day, Woo Do Hwan went for military medical check today. Reportedly, actor The King: Eternal Monarch was born on July 12, 1992 and must begin mandatory military service next year (2021). He, one of Korea’s top rising actors, is expected to join the service early. 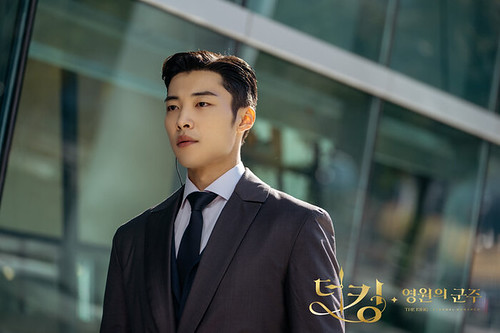 Prior to the above information, the representative of KeyEast management company issued a brief statement: “We are reviewing the report on Woo Do Hwan”. The 27-year-old star is currently starring in the SBS drama The King: Eternal Monarch alongside Lee Min Ho and Kim Go Eun. On the other hand, he debuted in 2011 and is known in popular movies like Save Me, Mad Dog and Tempted.