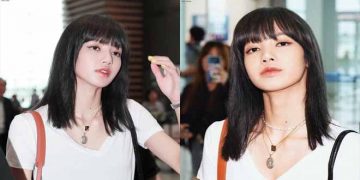 Lisa was cheated with a huge amount of 1 billion won by BLACKPINK's former manager. 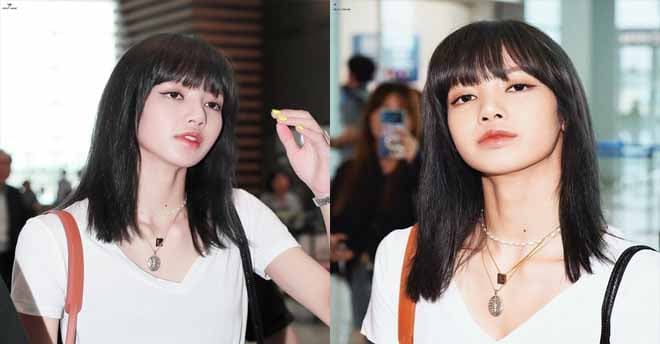 According to exclusive news from Market News, BLACKPINK’s Lisa was scammed by former manager A for 1 billion won. Lisa has been with A since she was a trainee until 2016 when BLACKPINK debuted.

A is also trusted by YG Entertainment and the members of this popular girl group. The people around us could not have expected that A would have done something like this.

It is known that A took advantage of trust and friendship, telling Lisa that she will use this money to help female idols find potential real estate to invest smartly. In fact, A took money and spent it on gambling. Lisa became a victim of A because he trusted him so much.

According to Market News, Lisa is unlikely to make this announcement publicly for fear of her image and activities with the whole BLACKPINK group being affected. As a foreign member (Thailand), Lisa is very vulnerable, difficult to be alert about financial issues in a foreign country.

Currently, YG Entertainment has not yet spoken about this issue. In the time that BLACKPINK is about to make a comeback, and especially when 3 members Lisa, Rosé, Jisoo are about to debut solo, this is extremely sensitive news.